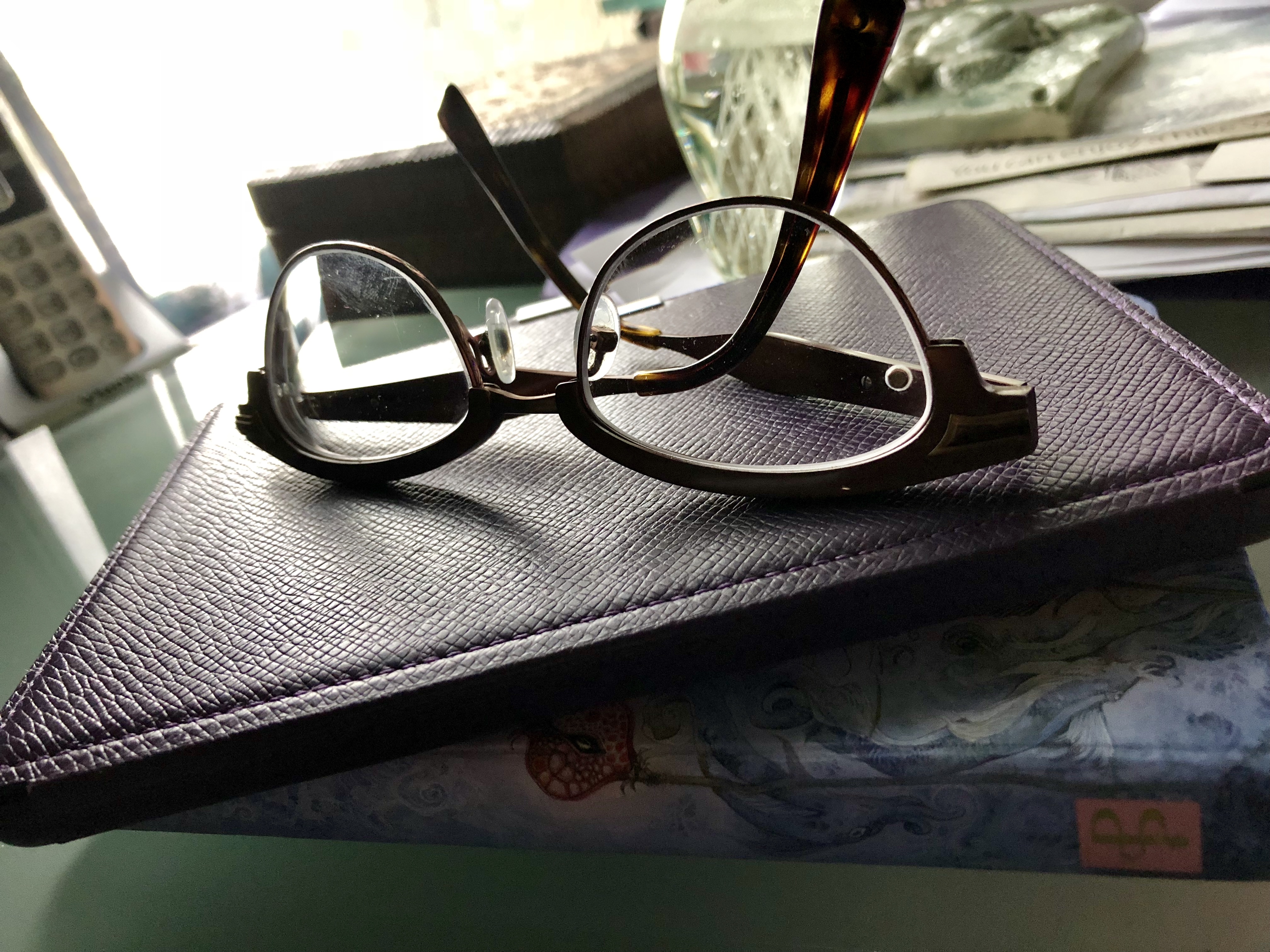 ★ ★ ★ ★ Jeff Noon – A Man of Shadows Jeff Noon is one of my favorite writers. The mind-bending prose-poetry hallucinogenic math-punk media beat of his story-telling has destroyed and rebuilt my view of what fiction can look like more than once. So at first I was almost confused to get what felt like fairly conventional noir-detective fare, albeit in a quirky setting. Noir-detective also being one of my favorite things, this was fine, so I kept reading. And then it got weird. And weirder. And the mind-bending hallucinogenic storytelling emerged from the setting and characters like a monster from the Dusk. Noon challenged my sense of what fiction can look like an entirely different way, in how assumptions around conventional story-telling formats like the detective template can be turned against the reader weapon-like. Plus, it’s a damn good detective story!

★ ★ ★ Lavie Tidhar – Central Station It didn’t help that I started this book directly after reading Charles Stross’ essay on “Why I barely read sf these days”, which rants about lack of solid world-building in much of today’s mainstream SF. It also didn’t help that the book is largely about Judeo-Christian religious traditions which I’m apathetic toward on a good day, but didn’t realize until after I had committed to the book. It had high promises of AI and liminal spaces, a fascinating setting of a spaceport city, literary prose, and multi-POV character-driven story–all things I like. But mostly I spent a lot of time irritated because the world was just props, and rolling my eyes over why robots would resonate with an ancient human abusive-daddy-god. I admit, I finished it mostly because I had paid for it and the prose was high quality. It wasn’t awful, just not the right thing for me. I wish I’d known it was so religion-focused at the start. Now you know and can maybe avoid my mistake (or I dunno, maybe that makes it appealing).

★ ★ ★ ★ Richard Morgan – Thirteen Thirteen pokes in painful places of institutionalized oppression, especially for those who are simultaneously perceived as both sub-human/inferior AND powerful/advantaged, and the complex awfulness society does in its fear of us (a theme I trace over in my own writing, again and again). I’m not sure how Morgan gets what that feels like so well, but it makes me love and identify with his characters–in this book especially antihero Carl, who is, in a way, neurodivergent like me, and the conversation between Carl and Svegi on the boat about the black lab refugees made me weep curse you, curse you, curse you fiction gah! BUT ALSO!–action-packed adventure-mystery in a fascinating near-future where the US splits three ways along current ideological lines, gritty gangsters and evil suits, hard-boiled cops and solid prose, excellent world-building, and plenty of just plain fun story.

★ ★ ★ ★ ★ Annalee Newitz – Autonomous I don’t give five-star reviews lightly. Will this book be unforgettable in five years? Will it be re-read? Yes, someone made a list of all the elements that go straight to my heart: freedom and activism, AI and sentience, gender- and sexual-fluidity, the cost of trauma on damaged characters who disrespect good-guy-bad-guy boundaries like we are/do in real life. But also, the world is believably grounded in science, and meticulously realized in that way of the best SF; it asks the hard questions about WTF we are doing right now and where it might lead. The prose is tight and gorgeous. The story is as brave as its characters.