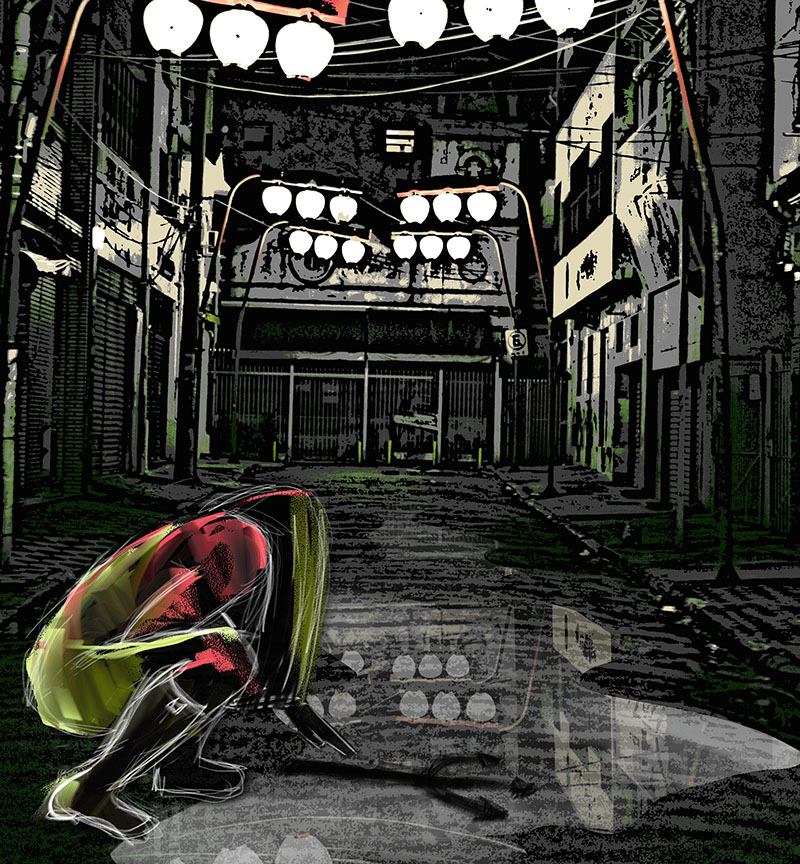 Growing up, the closest thing to a hero like me was Charles Wallace in Madeline L’Engle’s Wrinkle in Time. Outsider characters sometimes came close–psychics and rebels, like Katie in Willo Davis Robert’s book The Girl with the Silver Eyes, which I re-read into pulp. Of course there were many heroes I loved–like Ged in Ursula LeGuin’s A Wizard of Earthsea–but none of them were like me. They were like the majority of readers, and I am…not.

I cannot overstate the psycho-social impact of having no heroes who share your race/gender/ethnicity/religion/sexuality/abilities. Sometimes, maybe, if you’re lucky you’ll get a villain, a “magical cripple,” or some poor, unfortunate stakes character whose purpose is to pity or turn a plot point. But never a hero. The underlying message is: people like you are never heroes. And then, the usual cascade of oppressions: you have less value, less agency, less virtue, less power, less less less. You will never be the hero in your own story or anyone else’s, but here’s a penny for your cup, now don’t you go scaring us you hear?

So, um, fuck that? I want stories with heroes like me. Preferably written by people like me. And since there really aren’t m/any, I will make them.

Hoshi and the Red City Circuit is set in a world where neurodivergent characters experience both immense power in their ability to control the interstellar network of quantum computers, and immense disempowerment through centuries of institutionalized oppression. Although the neural kink experienced by my characters is fictional, it is based on the way some of us experience autism. There are a number of complex reasons why I wrote this book, but one of the heaviest drivers was the need for neurodiverse characters in fiction to be taken from the margins into the center. Not as villains, not as charity or magical-cripple plot-points-of-convenience, or as faddish literary devices (I’m looking at you oh Curious Incident and all the harm you bring), but as protagonists.

In Hoshi and the Red City Circuit, the story’s hero, her best nemesis, and her worst frenemy are neurodivergent. They are heroes like me.