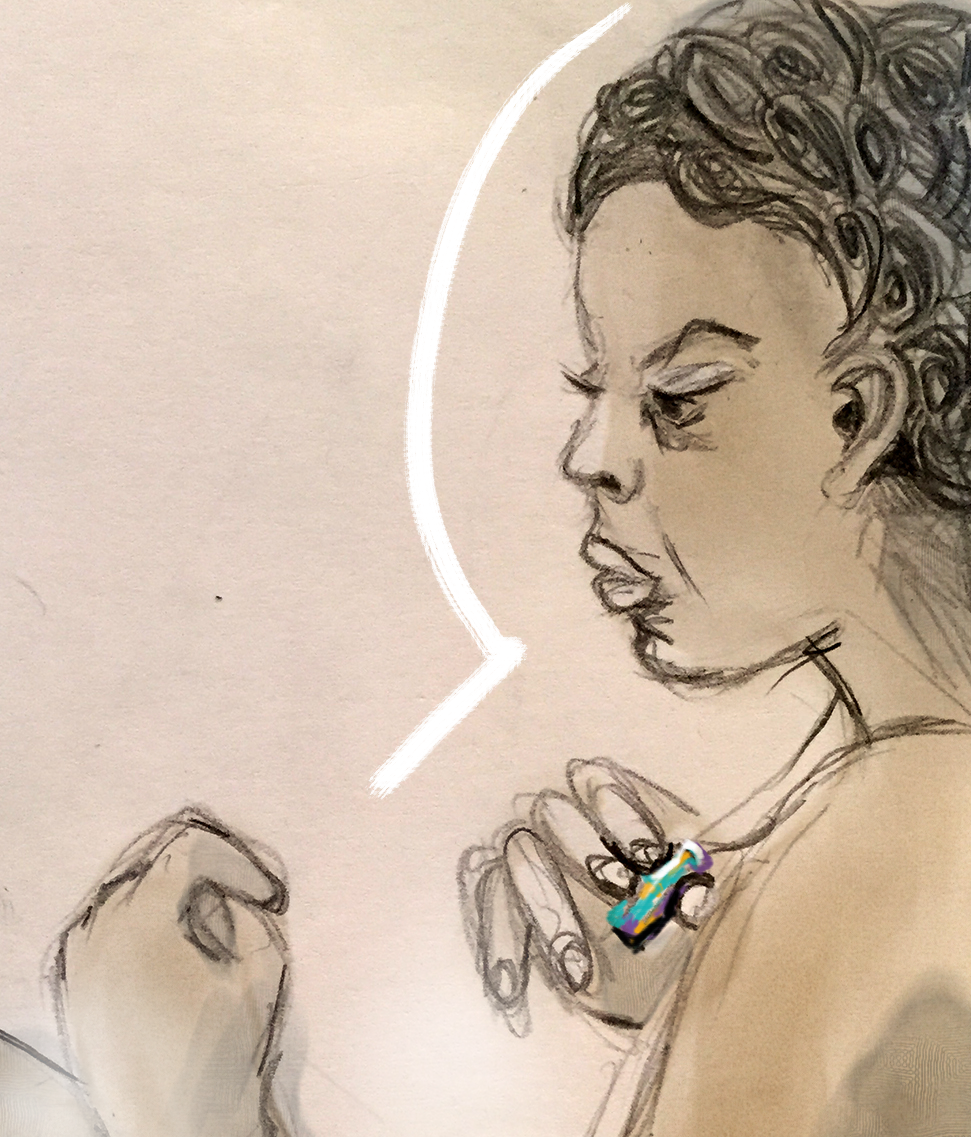 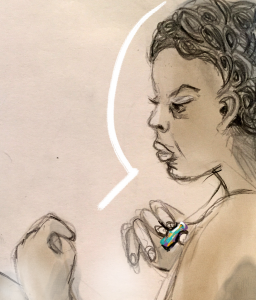 by their own actions. Work-shopping the rough “draft zero” of Hoshi and the Red City Circuit through my writing group, a first-chapter comment went: “That Hoshi chooses to work for a police department that once owned her makes her relationship with Inspector Sorreno really complicated.”

Yes, it does. They are friends, and there is mutual respect. But Sorreno is ever in a position of power as both Police Inspector and normal, and the chasm of lived experience has Hoshi ever-cautious of the distance between them–distance which Sorreno, due to her privilege, is oblivious to. Interacting with allies is often like this in the real world–equals in some ways, but in other ways there will always be a chasm more visible to one side than the other. 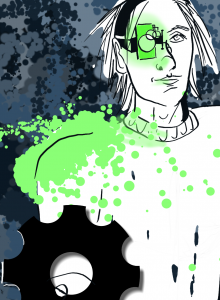 Kelvin always appeared in the second chapter. Thinking about the peer comment though, I ended up including him throughout the story. Kelvin isn’t an Operator, but he’s not entirely a normal either. He’s like my neurodivergent-but-not-autistic friends, or my friends who would be considered an “autistic cousin” as they are closer to my end of the spectrum. He’s an amalgam of a bunch of people I like, and was named after the only person at my baby sitter who was ever a friend to me. His engineering whimsy delights me. He has been marginalized for his occupation, and for his borderline Operator-ness, and for where he chooses to place his loyalties. The chasm of lived experience doesn’t divide them, although they are maligned (and revered) for different reasons; Kelvin is a fiercely wise choice of a friend.