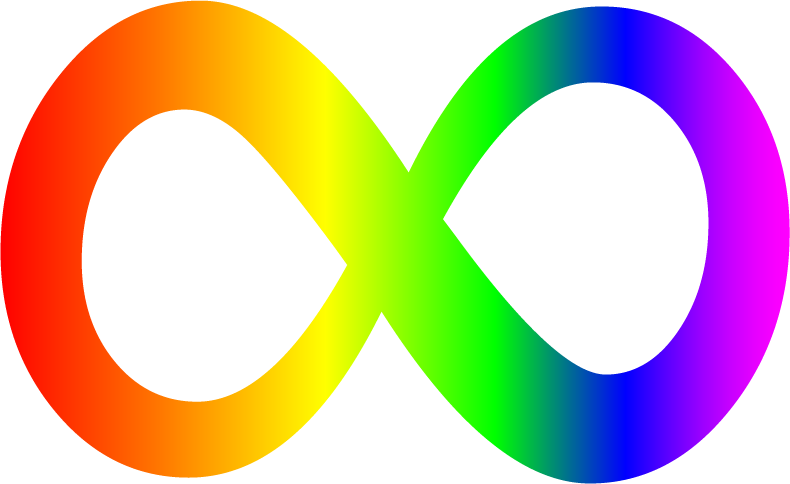 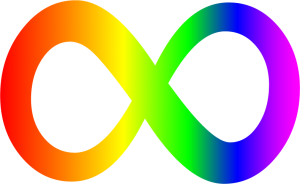 When I first started building the world of Hoshi and the Red City Circuit around 2000, I was mostly interested in why our world shits on its artists, scientists, and creatives. Autism and computer science were behind the core concept of the Operators, but autism was less relevant to the civil rights themes I wanted to explore. I wasn’t yet thinking in disability rights terms.

I was radicalized (woke) in the gay rights movement (LGBTQ+) of the 1980’s. I drew chalk bodies on the steps of city hall with Act Up, marched in the (pretty scary, actually) parades, and feared for my life under personal death threats in the town next-over from where Charlie Howard was murdered. I am not cis-gender; I am not hetero-normative; I am not safe in large parts of my own country. I wanted to draw these experiences into story, maybe to connect with others who shared them, maybe as the endless exorcism that those of us with histories of trauma have to endlessly do.

Still, I struggled to write about Operator oppression. The stories lacked focus and clarity. Too subtle, too nuanced, somehow not tied enough to other world-concepts. Why, besides the obvious danger the Operator technology poses and the weirdness of the Operators, were they so hated? Why are those of us in queer bodies, of queer hearts and minds, so hated?

I can be slow to get the point. It wasn’t until I became aware of the disability rights movement around 2005, and that it was my movement too, that I realized that weirdness itself is the reason we are mocked, hated, murdered. Neurodivergent or queer, non-Christian or creative, different is bad in a world where animal reactions go largely unexamined. In theories of altruism, labeling and prejudice is an unconscious means for deciding if people will cooperate predictably or not. Human animals gravitate toward those the most like them. The rest are to be feared–perhaps even killed.

Operator rights gelled around disability rights, fueled by my initiation in gay rights, because in my fictional post-gender, post-sexuality, post-race, post-post-apocalyptic universe (perhaps when humanity is down to barely enough gene pool to survive, such distinctions may, for just enough years to redefine “other,” matter less) the vectors of oppression become ability and occupation. But I hope that readers will see these stories as being for everyone who lives in fear, who is denied opportunity, and who is breathing the yet-unresolved air of institutionalized oppression. And I hope, as Hoshi’s world eventually does, our world too bends toward justice.