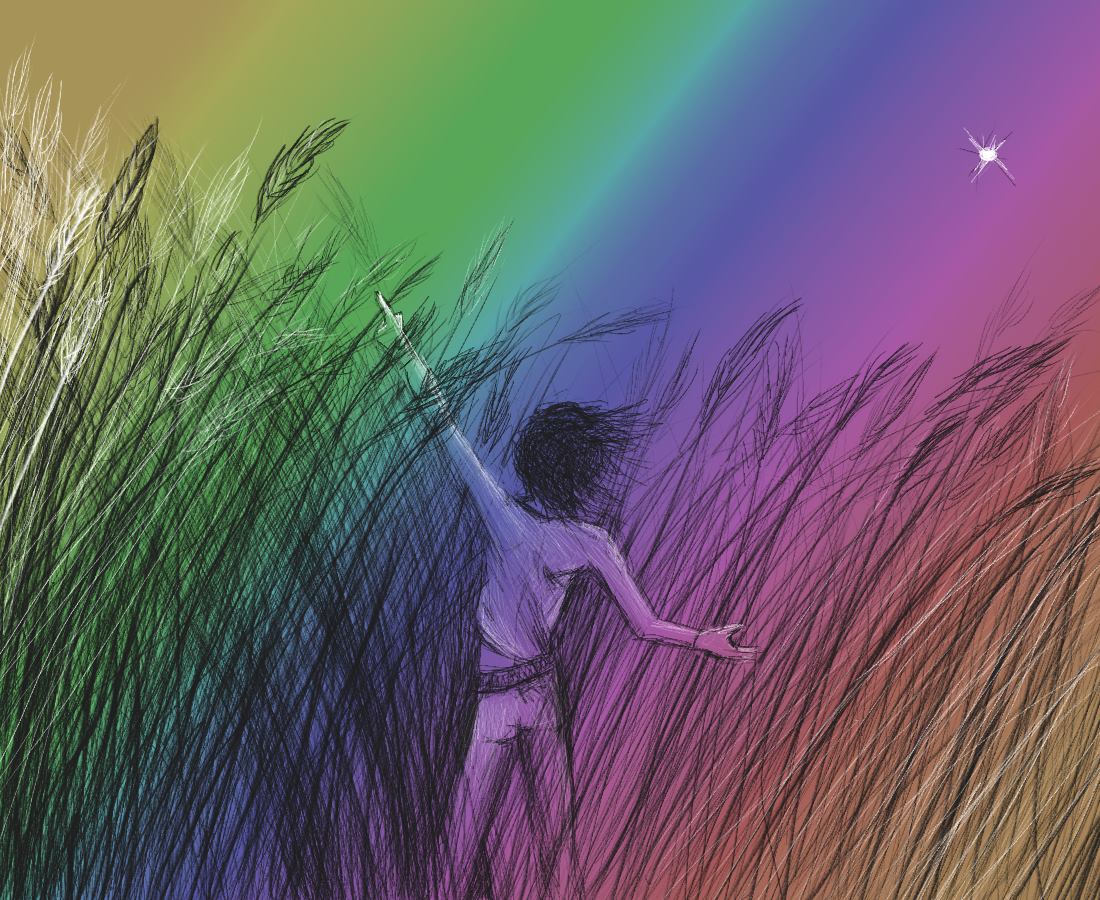 I joke that the liminal universe, where Hoshi and the Red City Circuit is set, is a “post-post-apoclyptic” universe. But, seriously, it is! Earth dies, almost for good, and everything is awful, but then it (or at least humanity) recovers, and a few centuries pass and there’s space ships and interstellar colonization and everything is awesome. If you’re not an Operator. But, still!

In 2001, I wrote the scene where Earth is almost destroyed. A character stands, shocked, in the burning, ashy rubble of Eastern Metropolis, right about NYC. About three months later the towers came down and I was afraid for a time to write anything else. But I did, and as I developed “why the world is the way it is” I came to this:

When the collapse comes it is neither in a drama of disaster nor in a horror of technological error, but it comes none-the-less. It comes in a slow decline and a contraction of greed. It comes as the haves retreat into corporate campuses and the have-nots are left to starve and sick on the vast, infertile plains between. It comes as segregated corporate nation-states evolve around the remaining resources of revenged Earth, each holding a regional monopoly on quality of life. A network of trade and communication exists through the decaying satellites above, linking the isolated corporate nations, locking them interdependently. The dead fields are left to fallow.

In computing, materials technology stalls the advance of increased processing power, and Moore’s Law collapses. The focus becomes user interface design, and trying to solve the problem of direct brain-wave translation. Technological advances revolve around sustaining the campuses, and tending to the small populations they shelter. Comfort and coolness, and carefully-guarded corporate secrets. Endless refinement on inventions of yesterday.

But out in the dust and the heat, where food is scarce and potable water scarcer, necessity is the mother of invention. In the underground between the corporate islands innovation flourishes. So does a pirate network. Raids are few but effective. Life is hard and short, but it is creative. Art, music, and technology become weapons of subversion.

I’d set the date on that to around 2150, though I’m starting to worry, like the towers, we may end up there a whole lot sooner.

At any rate, there’s a Revolution. The Revolution–a near extinction-level event–imprinted deep cultural trauma, and moral and legal ethos were redefined. The trauma was the Operators’ fault, of course. But everything worked out in the end.

The computational power and creativity of the Operators, along with humanity’s desire to prevent slippage into a dark age, generates an enormous leap in technology. Automation and ubiquitous computing abounds; interstellar transportation becomes feasible; medical advances ensure a largely disease-free 150 year life-span. Culture develops to depend on these advances without acknowledging the slaves who make it possible–visible technology becomes taboo. A network of legal bindings and social programs develop to support the enslavement, training, and selective reproductive program of anyone with the k-mutation. Slaves breaking any law are executed without trial.

The government serves as an intermediary and standardizing/stabilizing unit between individual corporations, which continue to be the primary source of political and economic power. Several independent nations also develop. Inhabited space is divided into developmental classifications, with the Core Worlds of Earth, Luna, Mars, Europa, Ganymede, Cassiopia-Prime, and Emory, and many Emergent worlds, multiple Colonies, and additional resources provided by otherwise unappealing Industrial worlds. Humanity stabilizes and flourishes. The Mem–the concretization of information created by the programs and communications of the Operators and transversed by anything that signals in the EM–develops and matures.

In 2521, the Operators rebel. It is Revolution Number Two.

And that–and the true story of what happened during the first Revolution, plus how humans met the aliens and what happened thereafter–is told in another novel. 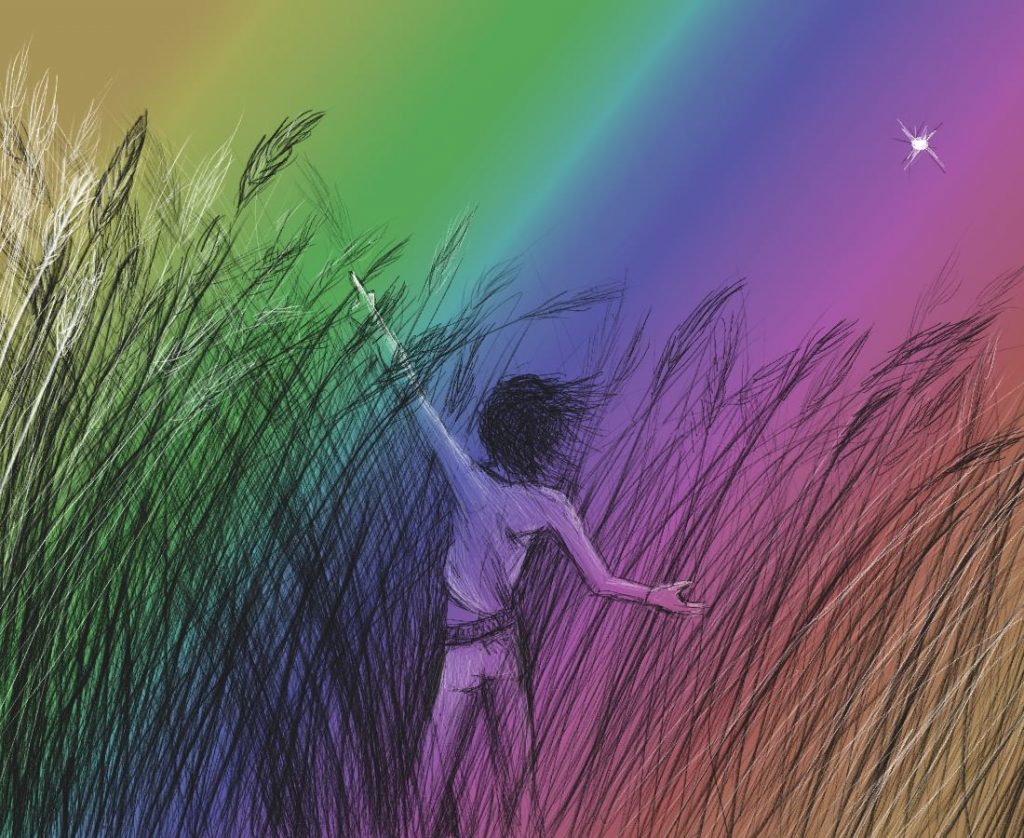