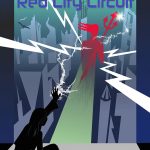 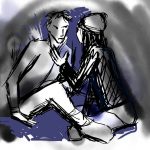 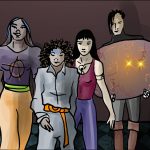 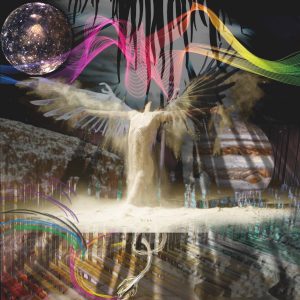 Resonance – Coming in 2020, a new novel exploring the dynamics between hope and fear, set on Jupiter’s Galilean moons. This novel covers the events leading up to the world at the time of Hoshi. 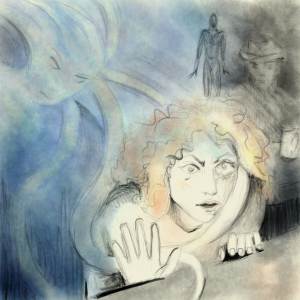