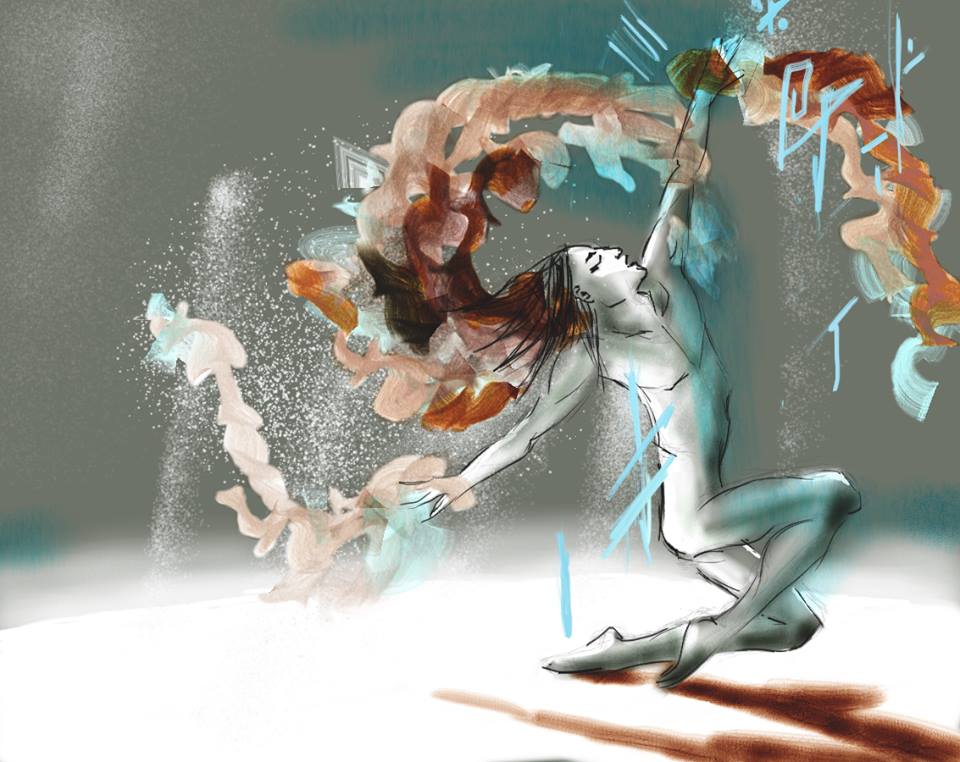 I have a new book coming out in March 2022 called Resonance. It’s a literary science fiction novel set in the same world as Hoshi. It’s about what lives on the edge of hope and fear and the transformative power of art.

The groundwork for this novel (and the one that follows it–indeed all the Liminal Universe world-building) began more than 20 years ago. The first appearance of the book’s central characters—the human Caran Watts and the alien Muse–is time-stamped 2002 in my exploratory writings. It’s not a stretch to say most of my motivation to hone my lit-craft has been to be able to tell this story.

I created the Liminal Universe because I was interested in paradigm shifts and social change. What does it take to move large populations to more equitable behavior? What makes some individuals focal points of those shifts? And, what if the paradigms themselves–or the ideas that comprise them–were sentient and we could talk to them? Would they change if we asked them to? Or would they push back?

From these what-ifs, the living ideas that are the élan vitals–like Muse–and the Operator rights movement–fueled, in part, by Mx. Watts–tumbled out.

I also wrote this novel because I was interested in a science fiction story that centers art. It’s usually strategy, or science, or politics, or some clever scheme. I love all of that, but for those of us who might have been saved by a paintbrush or a song, art deserves some room.

I love this world, this story, and these characters, and I hope you do too.