I’m a planster, but more on the side of a pastser than a planner, for NaNoWriMo. That said, this year’s novel has a little more of a synopsis than usual because I’ve been having fun with NaNo to write an ongoing series of short novels. This one picks up where last year’s one leaves off. However, this is as much of a synopsis as it’s going to get. A big part of NaNo’s value to me is that the radical format–high speed, low quality, social writing, little planning–helps break me out of creative ruts and explore writing and story in new, fresh ways.

I really like writing in first person POVs. I like having access to the characters’ full sensorium; I like being able to embody my MCs in my imagination. But I also need a justification for why this person is self-narrating, or why they would be narrating to the reader. Who are they telling their story too? Mac’s character concept was in part an excuse for a specific POV when I first started with him, though he’s a lot more than just that.

Story idea! I have had this one brewing for a while, I must confess. NANOWRIMO CANNOT COME SOON ENOUGH.

Todays prompt was “choose a plot formula.” I had to look up what that meant, but it turned out to be the term for things like Aristotle’s Incline (note: this is just a nice write up; I have no connection to the author of the blog), which I’ve used for most things I’ve written for the past decade at least. I found this Lester Dent plot formula and reading it made me laugh. My hand written summary is just a summary–read the whole entertaining thing.

Preptober Day 2 prompt for NaNoWriMo: Decide on your genre. This should be simple. LOL One of the reasons I invented a multiverse was because I couldn’t decide on a genre…or maybe I love them all too much.

NaNoWriMo Season is almost upon us, and I’m always so excited I want to start RIGHT AWAY. Thankfully, there is Preptober, the month in which we prepare for NaNoWriMo in order to assist with impulse control. Because according to Traditional NaNoWriMo Rules, November 1st at midnight is when hundreds of thousands of people all over the world put down the first words on a new novel in the ridiculousness that is National Novel Writing Month.

I love this event. I’ve done it every year since 2008, except the year I was completing my dissertation. I’ve never shared the details much outside of my regular writing group though. This year we won’t be able to do the usual in-person write-ins and everything sucks, so I’m going to blog process and progress and share more with my fellow WriMos and Storytellers, even though it’s always a hot mess LOL

And here’s my first prompt, announce your word goal! You can connect with me / be my NaNo buddy at https://nanowrimo.org/participants/intralimina. 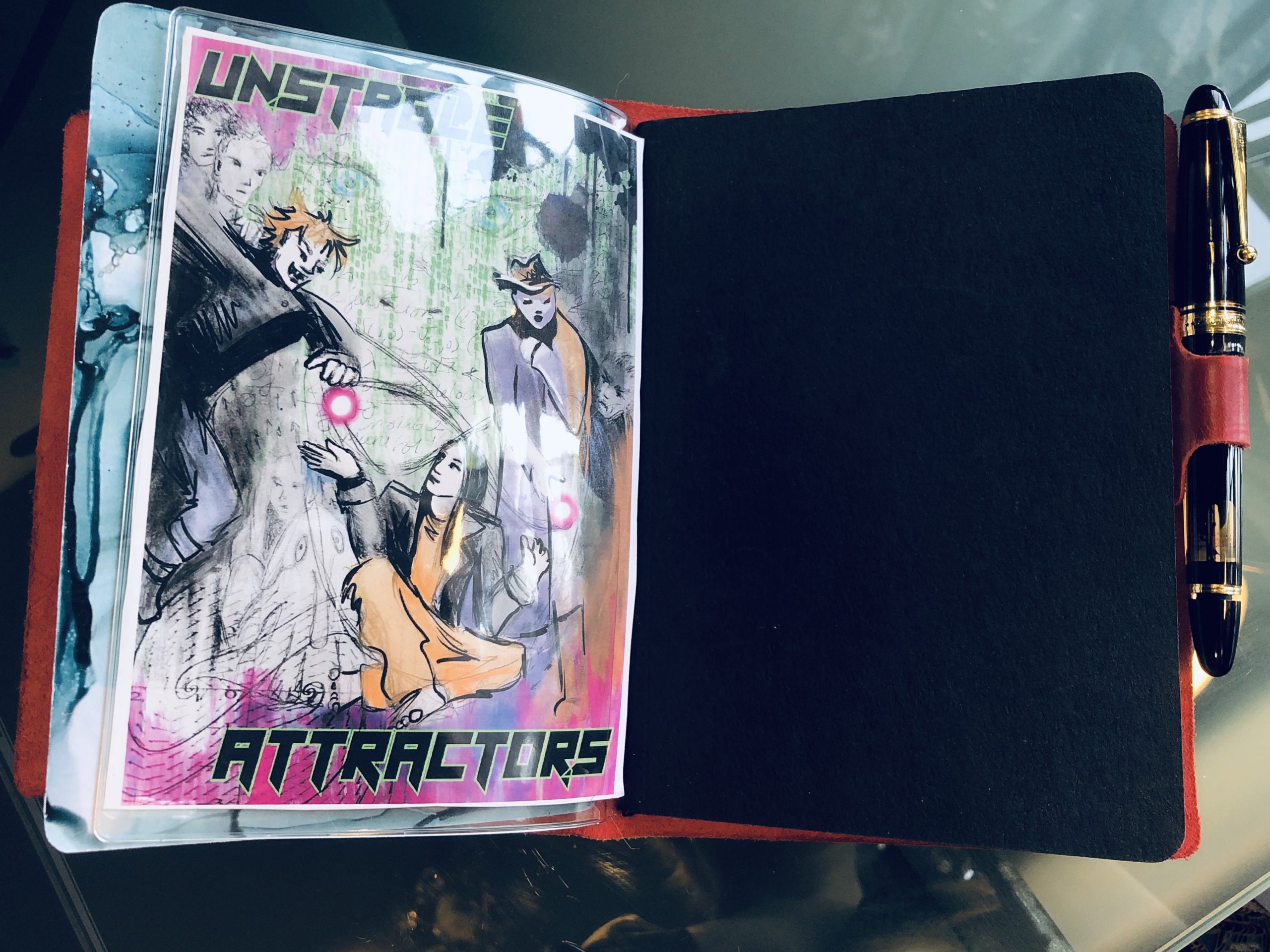 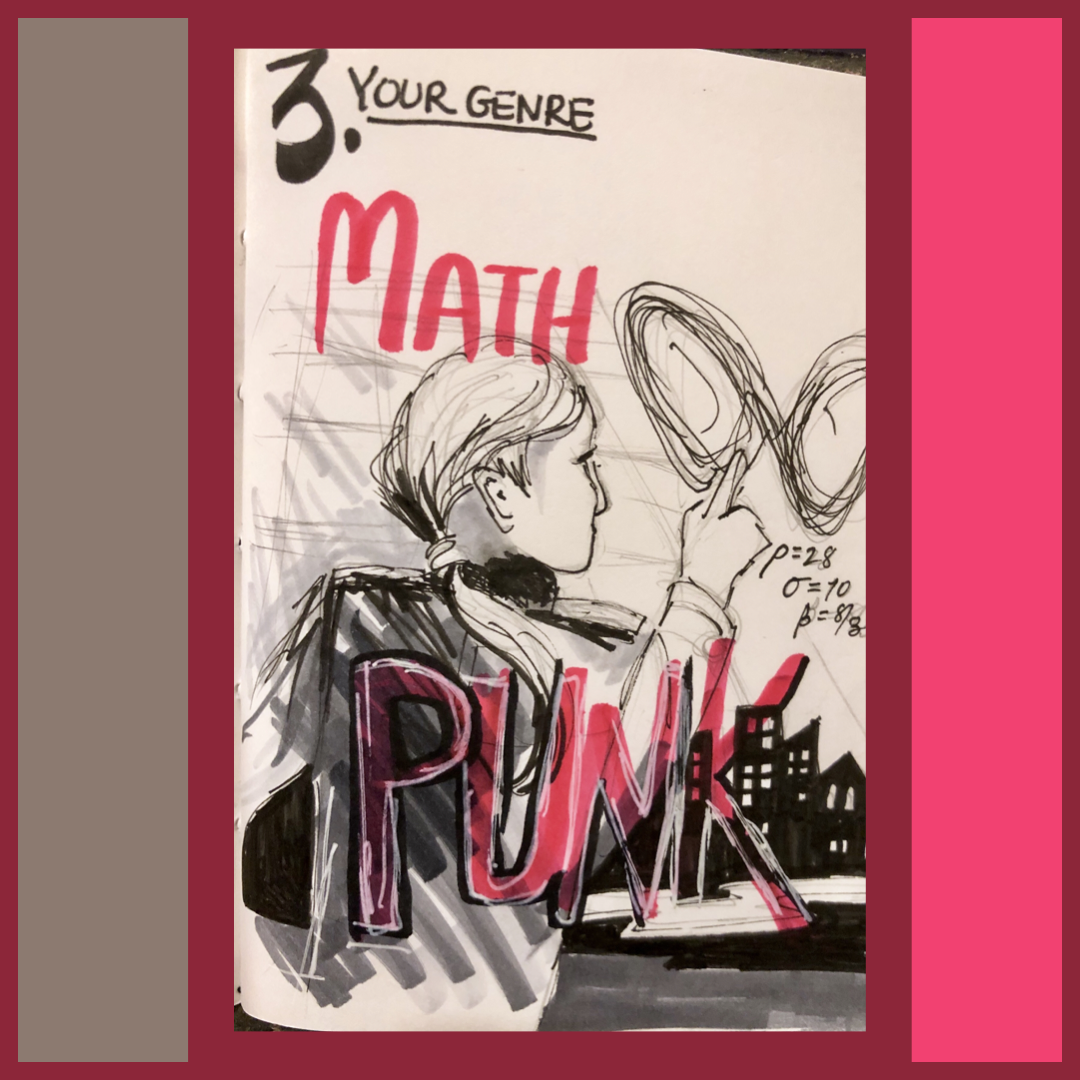 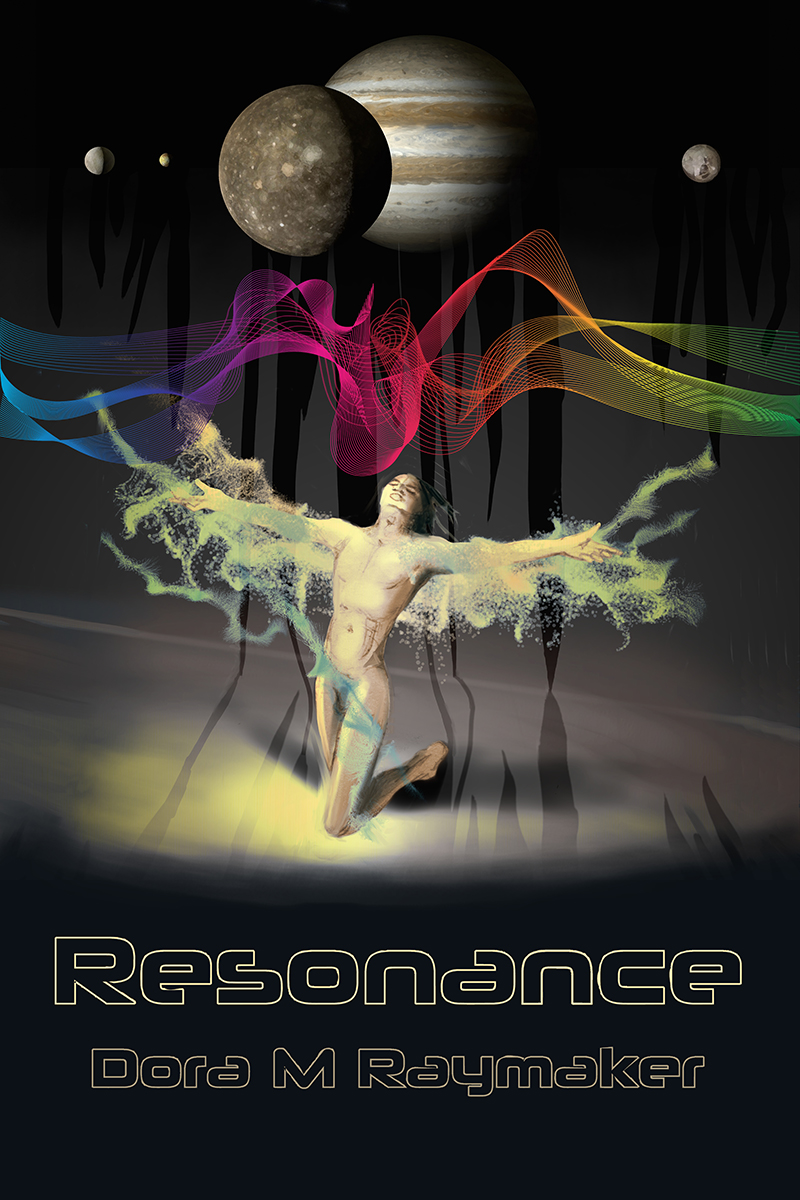 I’ll write more–maybe too much–about this as time goes on but here is the very first post squeeeee. I am too excited/terrified. Terricided? Excitified? I am a weirdo. HERE ARE ALL THE THINGS

1. The wonderful folks at Wordgathering interviewed me about disability fiction, Hoshi, my next book in Hoshi’s world, and other cool stuff! Read my interview!

2. They also published an except from said next book in Hoshi’s world! Read the excerpt!

3. Oh, yeah, there is a next book in that world and here is a preview of its cover

TERRICITEIFIED and so many thanks to Wordgathering for being awesome!

Read all their stuff!