I am creatively restless. No promises of quality or quality, but definitely promises of variety!

For a steady feed of recent visual art and sketches on tumblr or instagram. This is just a small selection at near-random. Someday perhaps I will curate better 🙂

I’m doing pseudo-master-studies of Érte this year just to warm up. They’re riffs off originals but projected into the 26th century and featuring characters from my liminal world books. 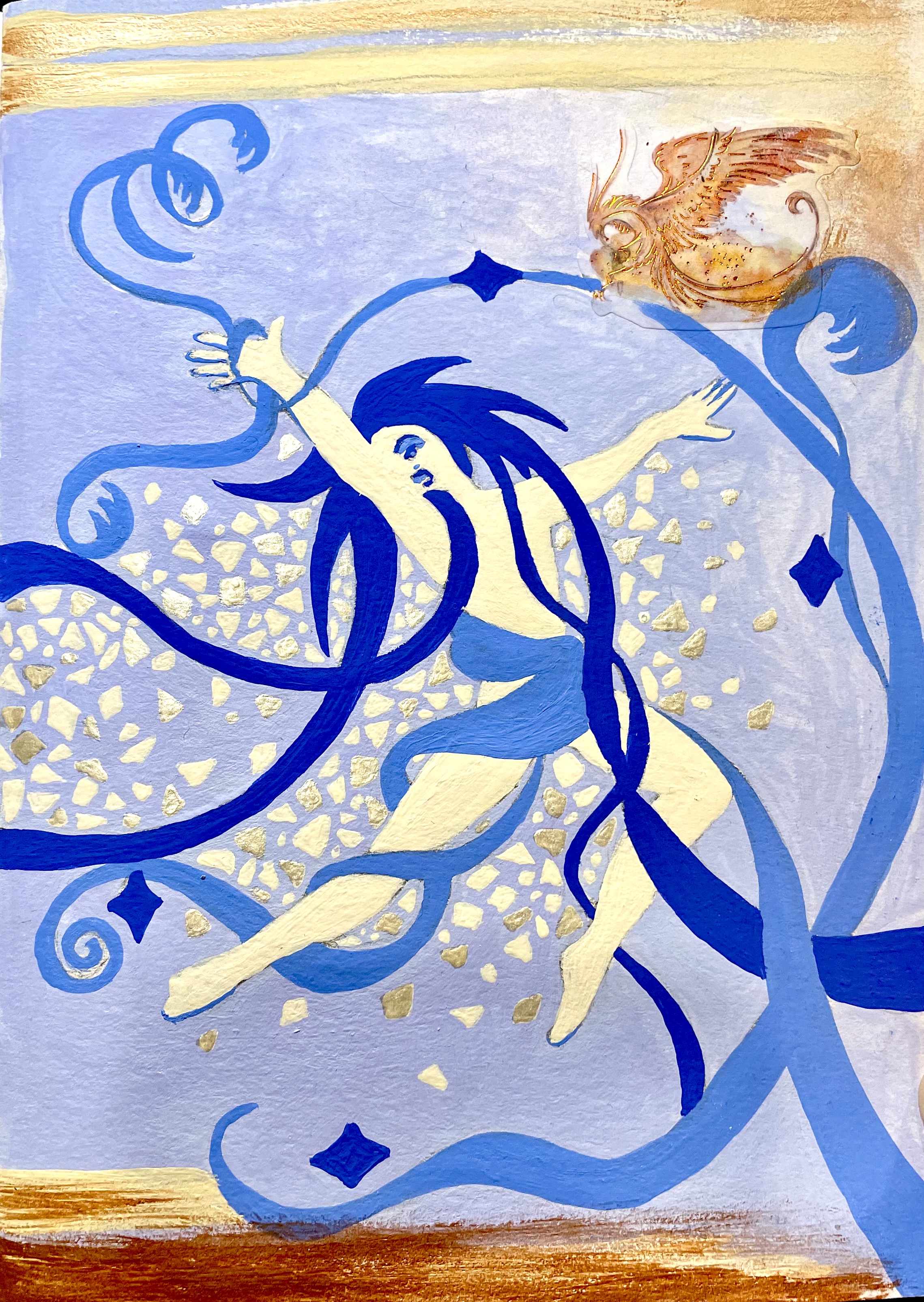 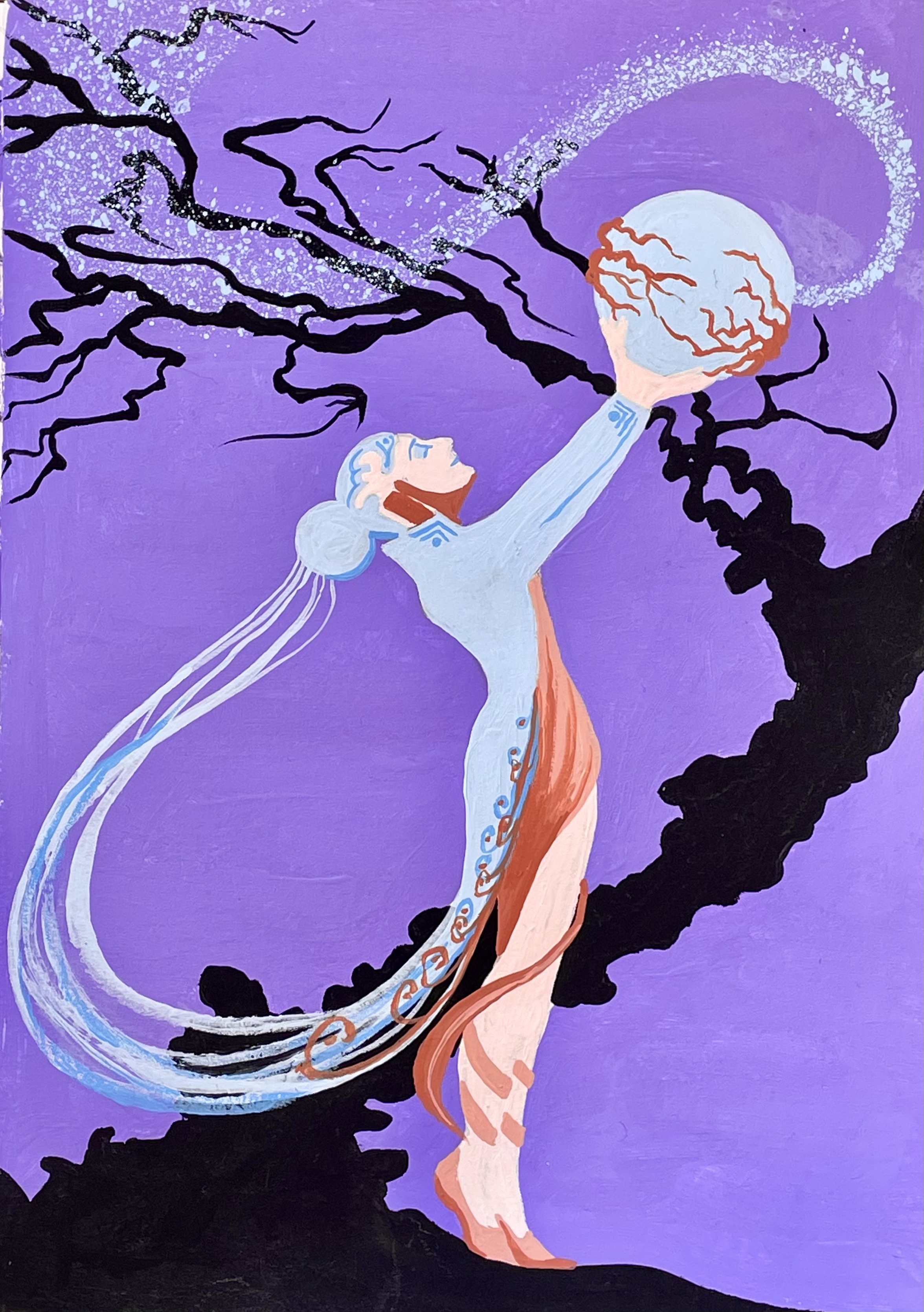 Mostly older work from when my studio was open but who knows. I may randomly update at random. 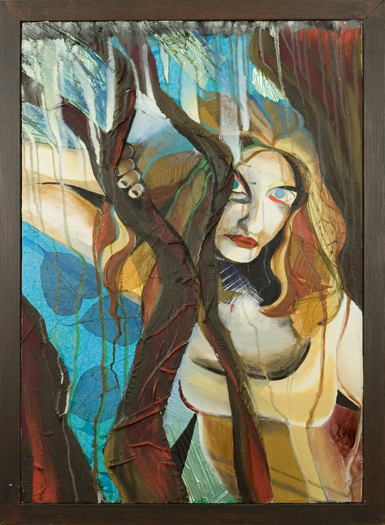 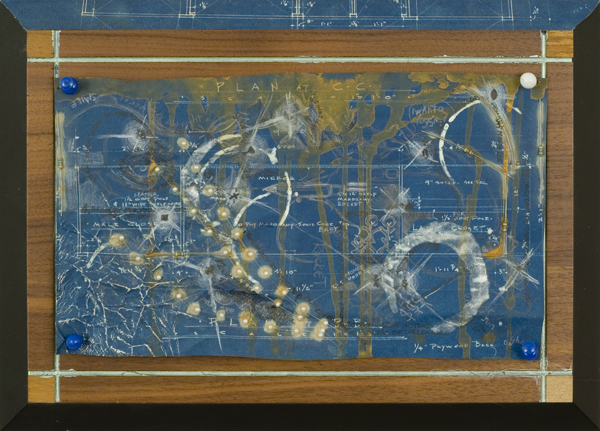 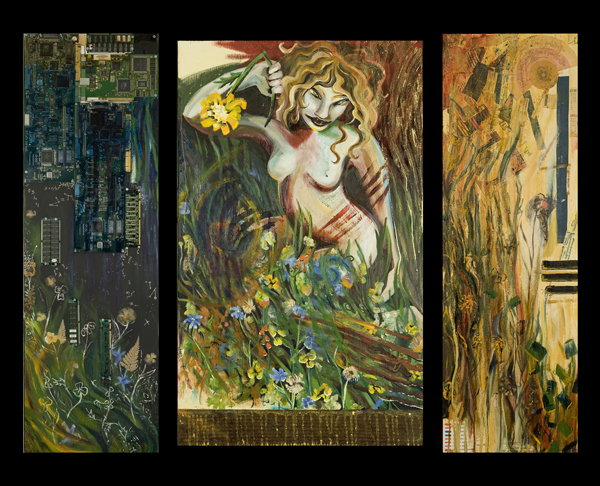 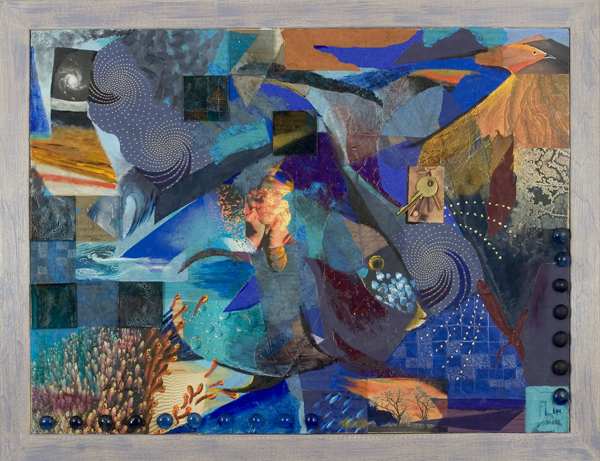 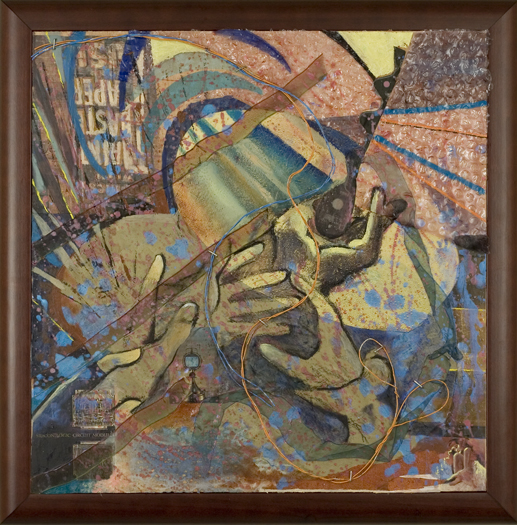 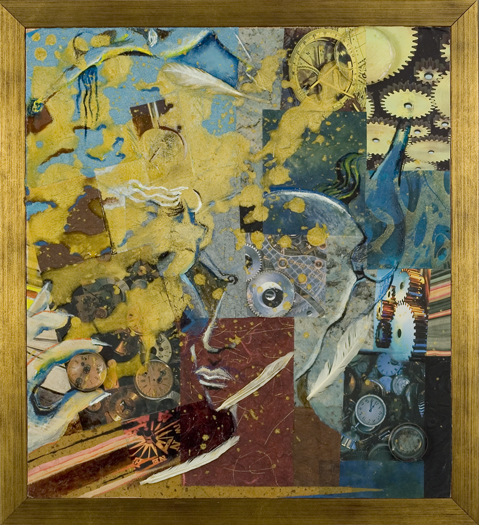 Characters and concepts related to my novels and other storytelling projects. This is a bit of a random hodgepodge. Follow my instagram if you like getting a steady drip of this sort of thing. 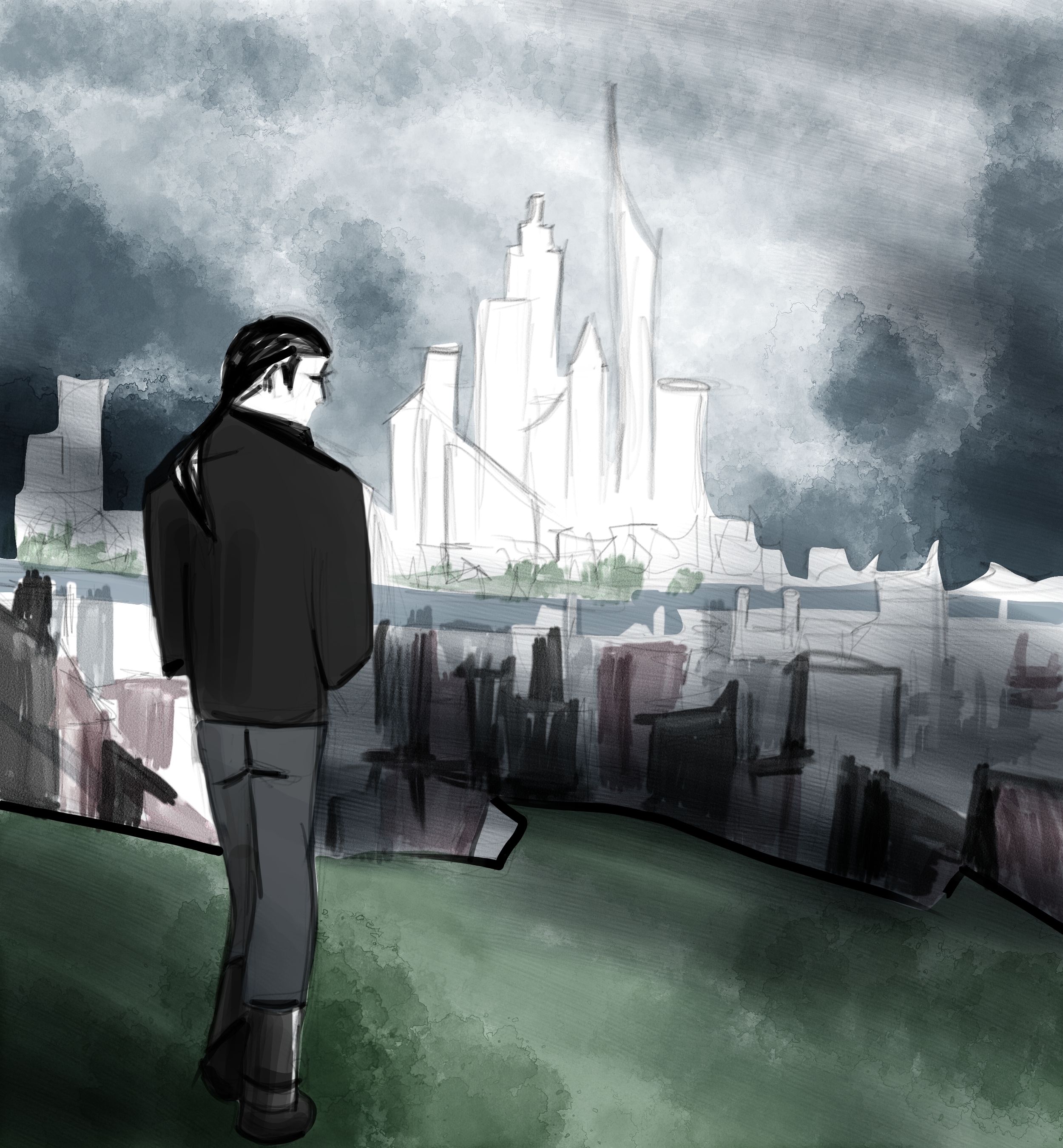 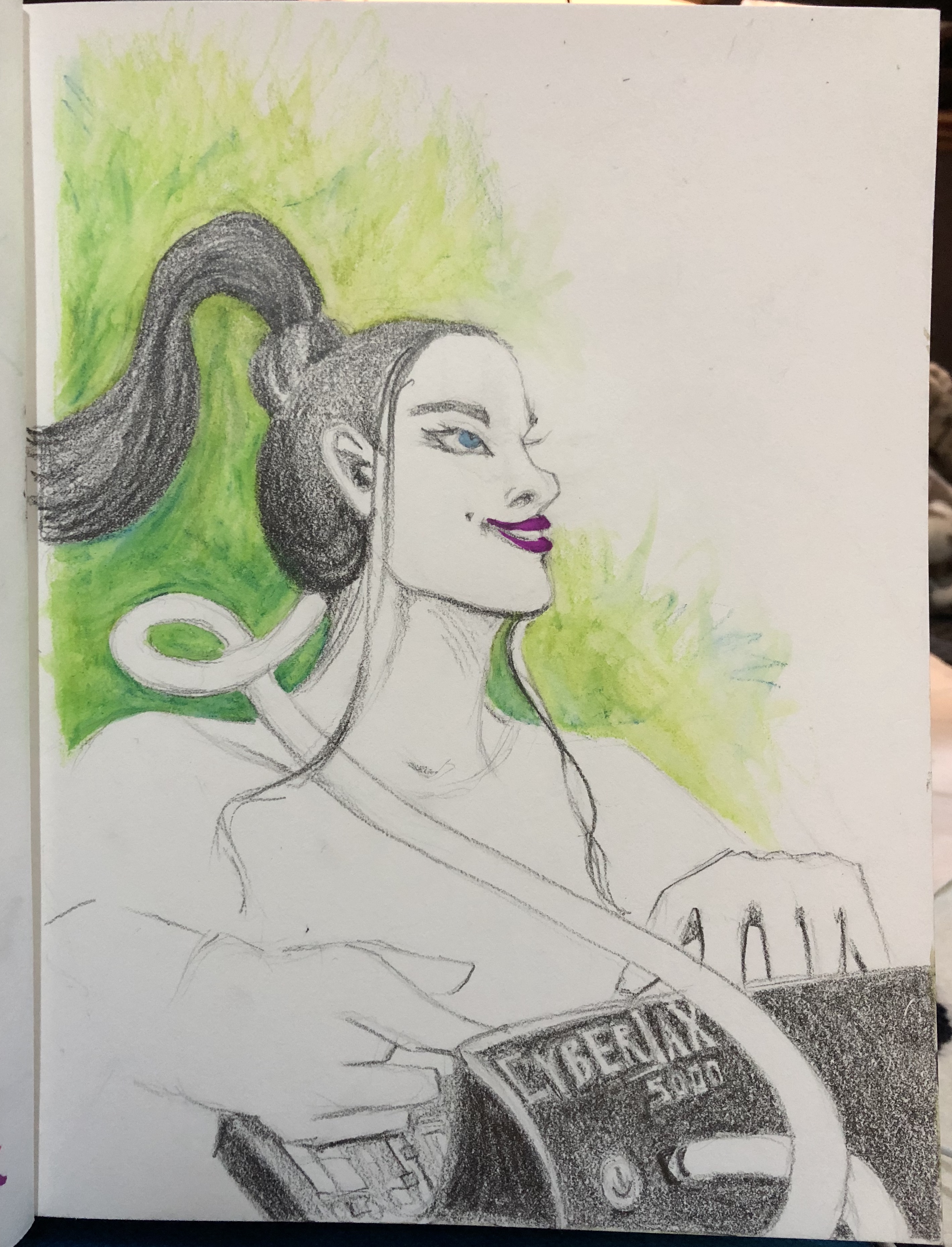 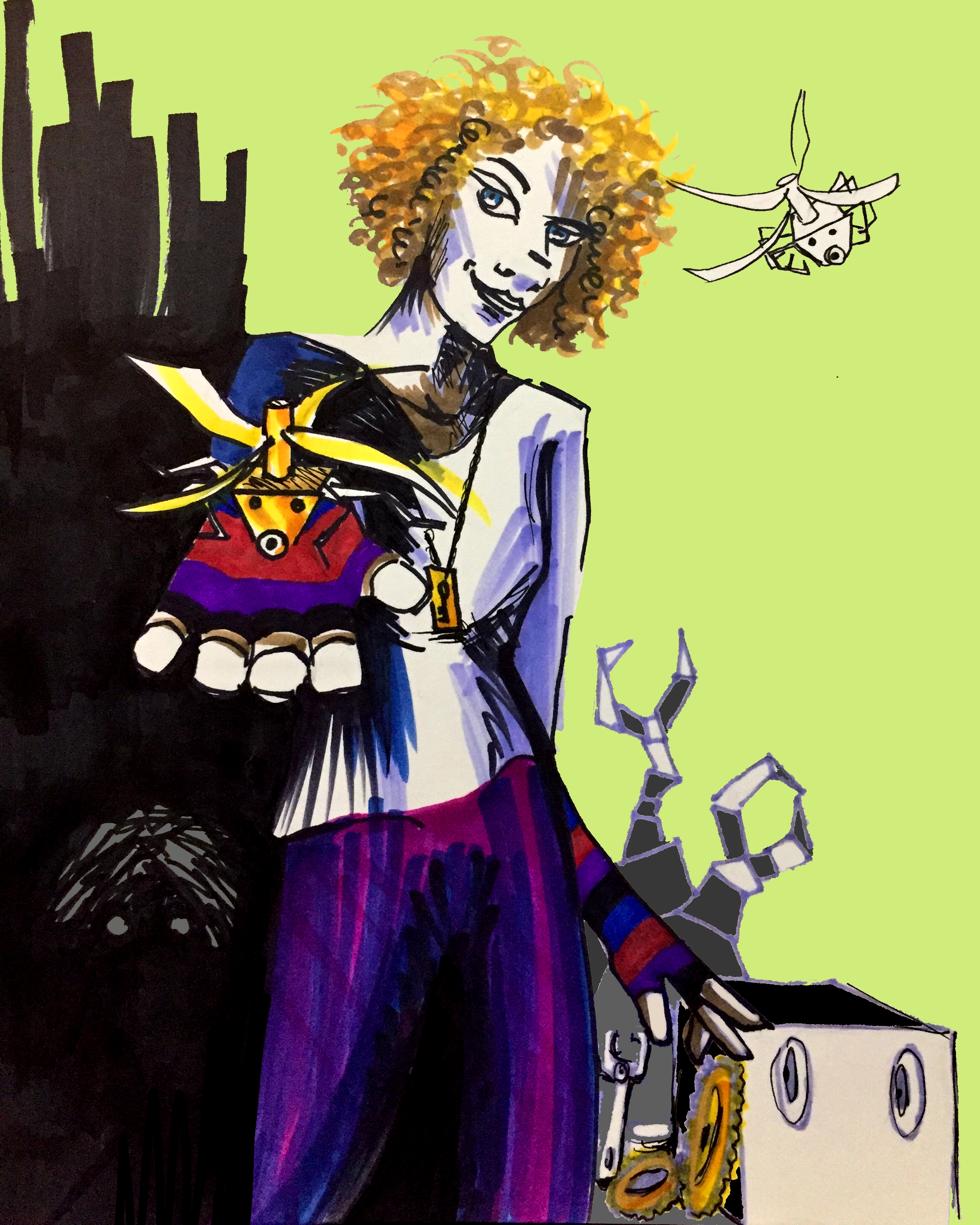 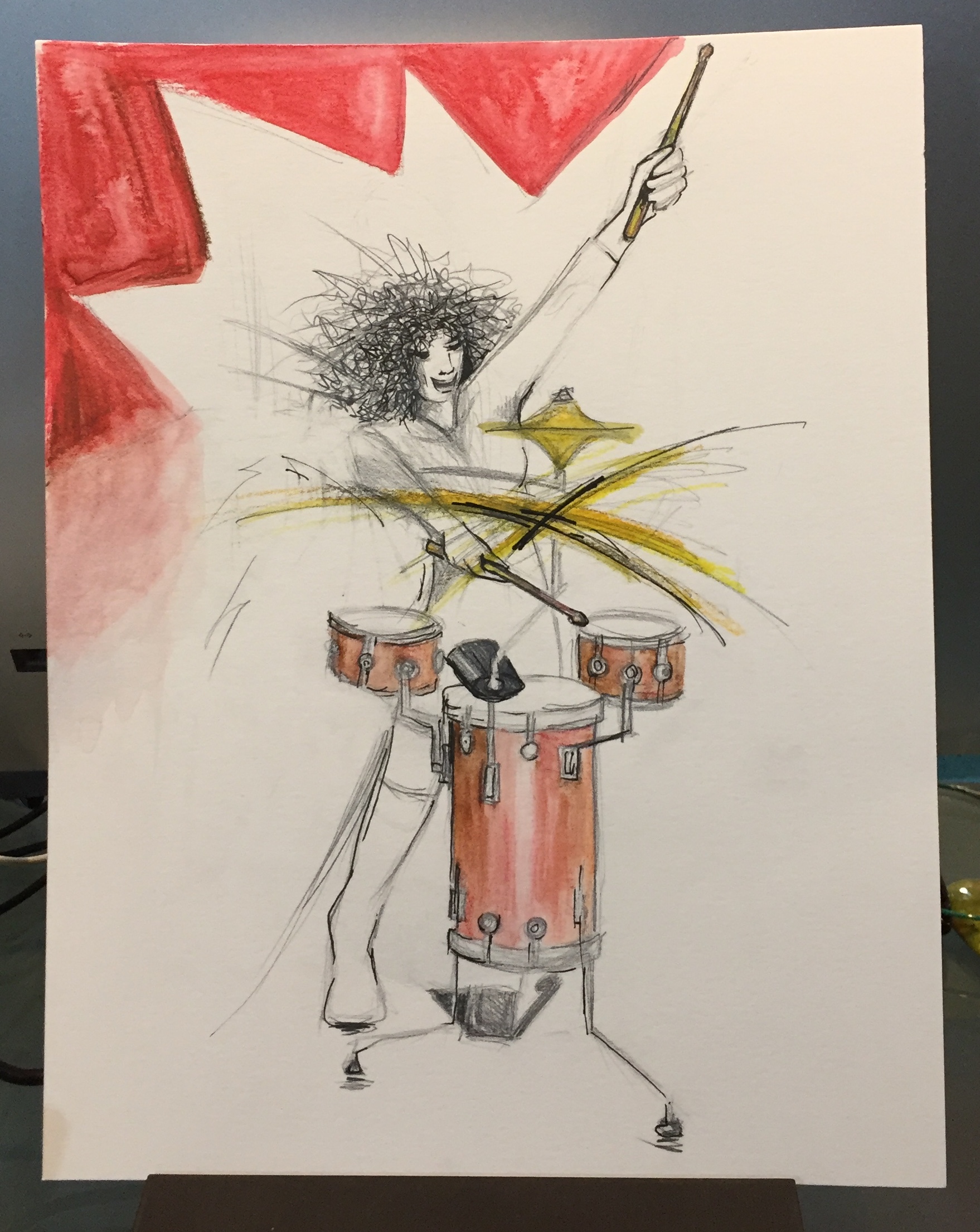 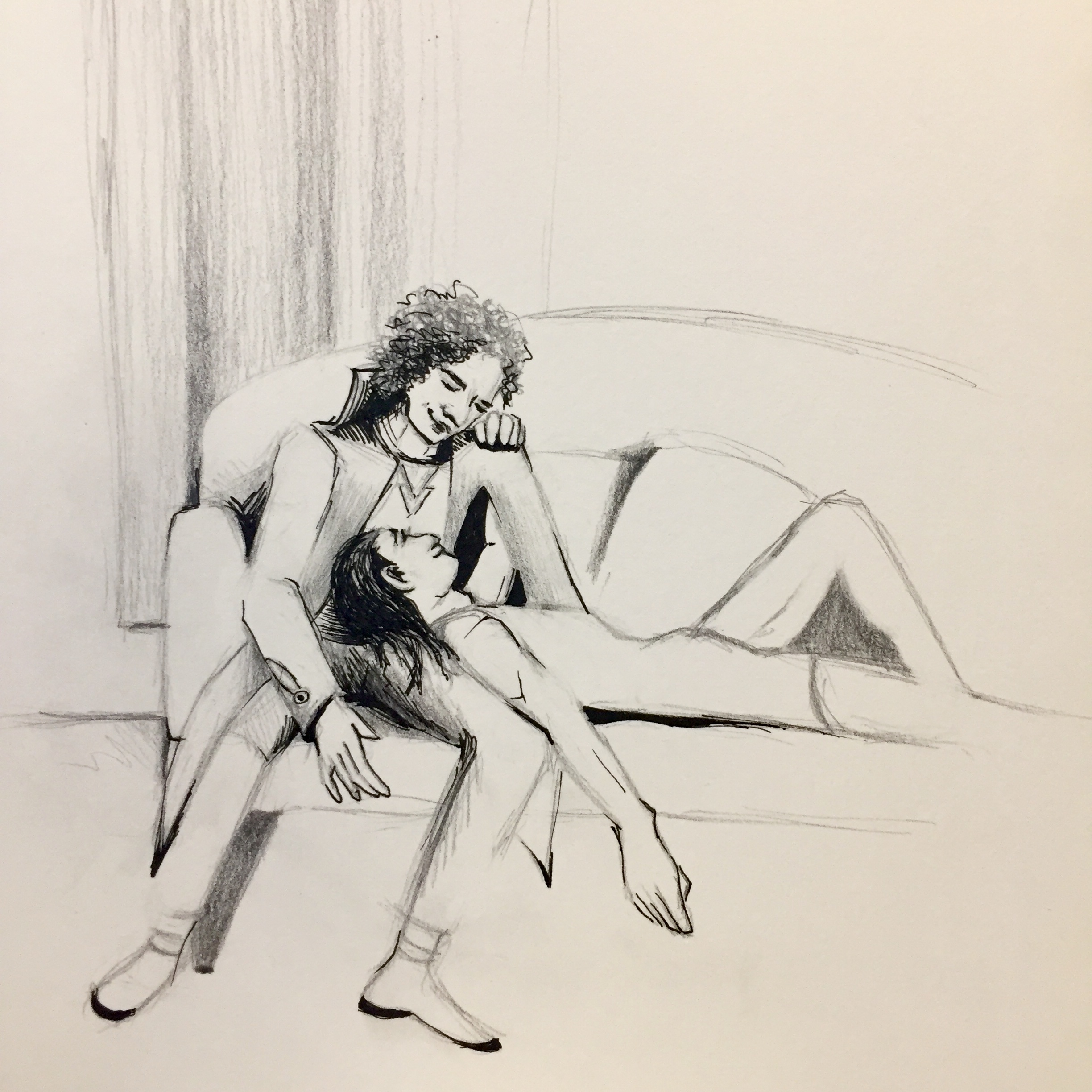 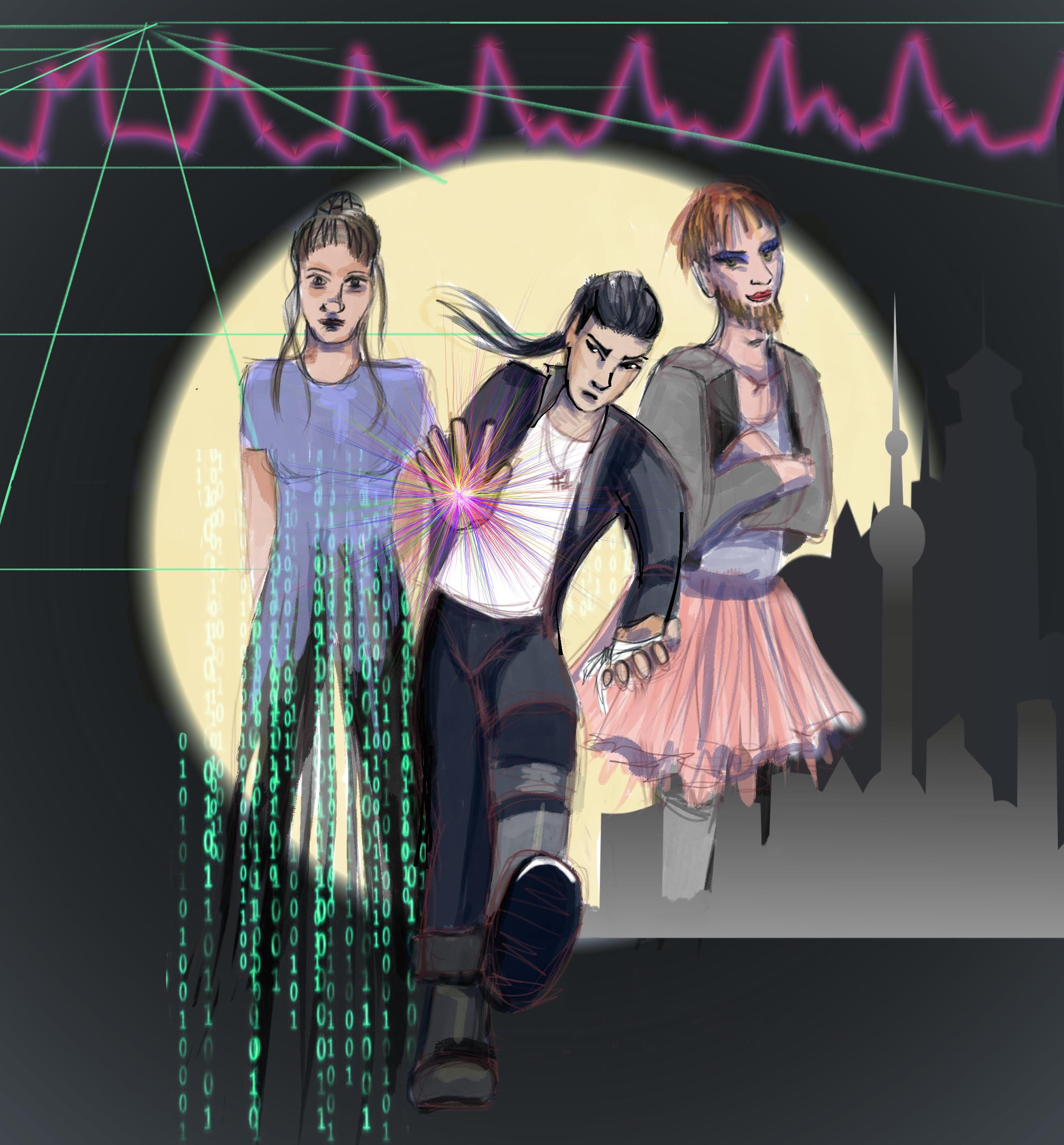 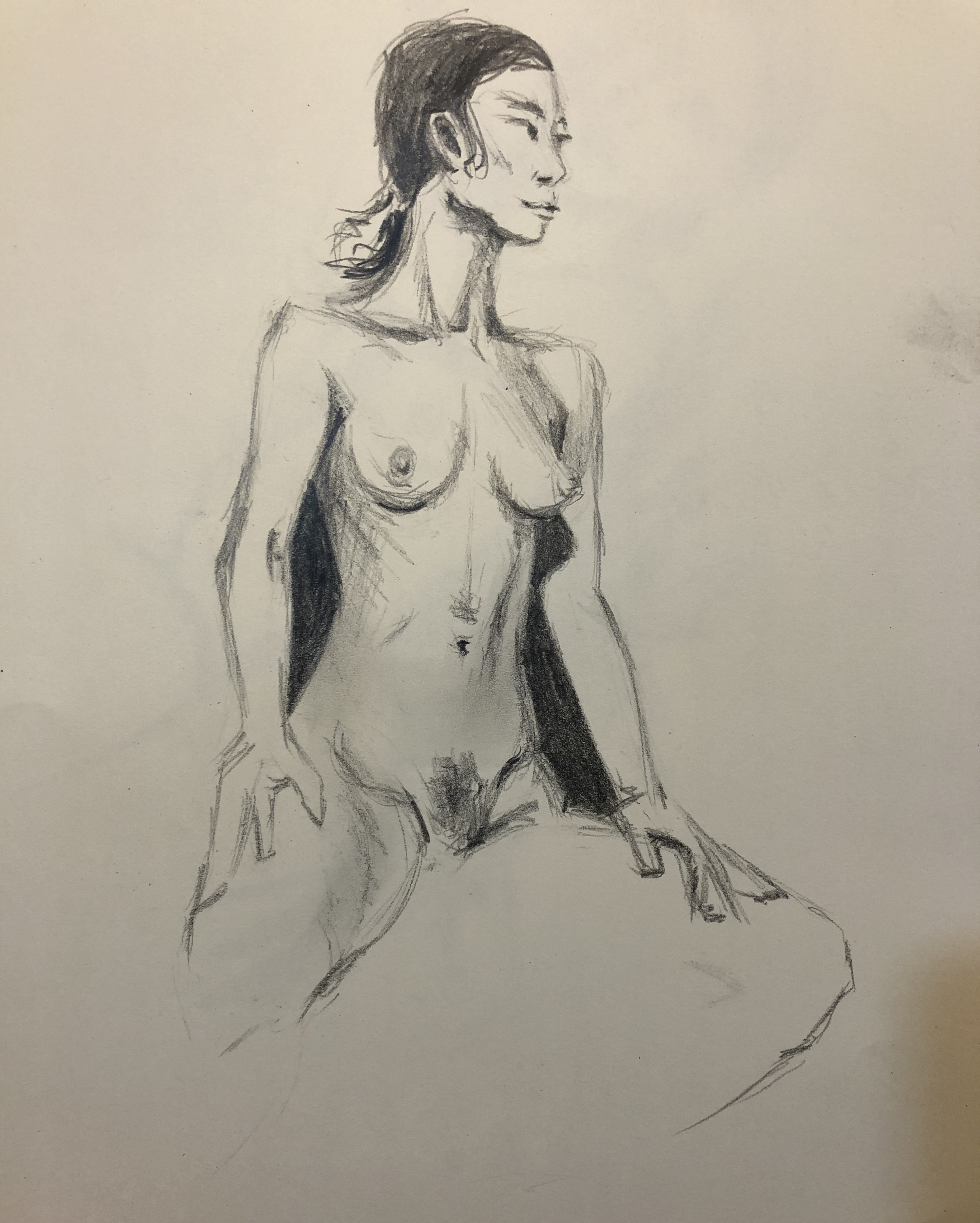 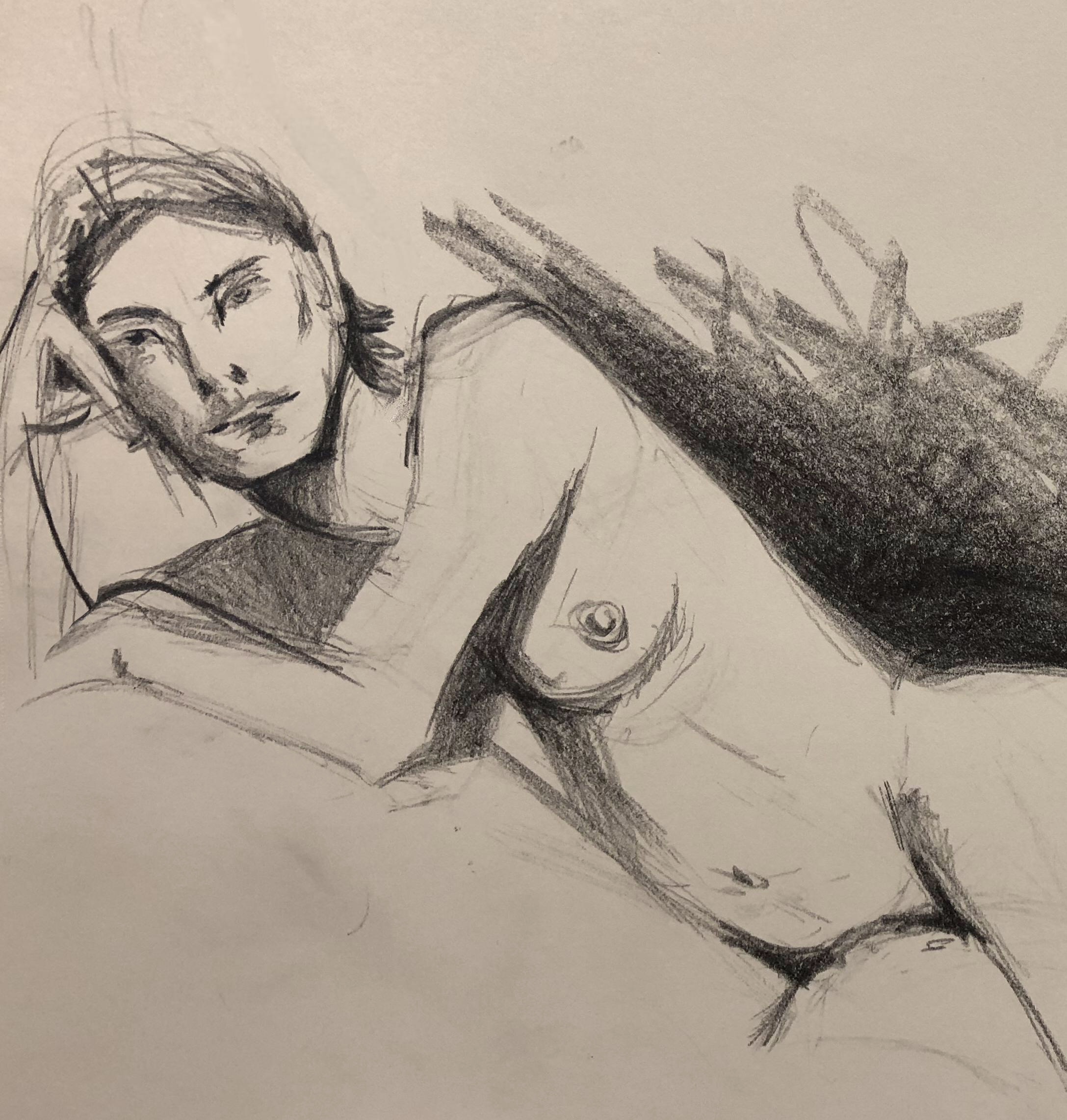 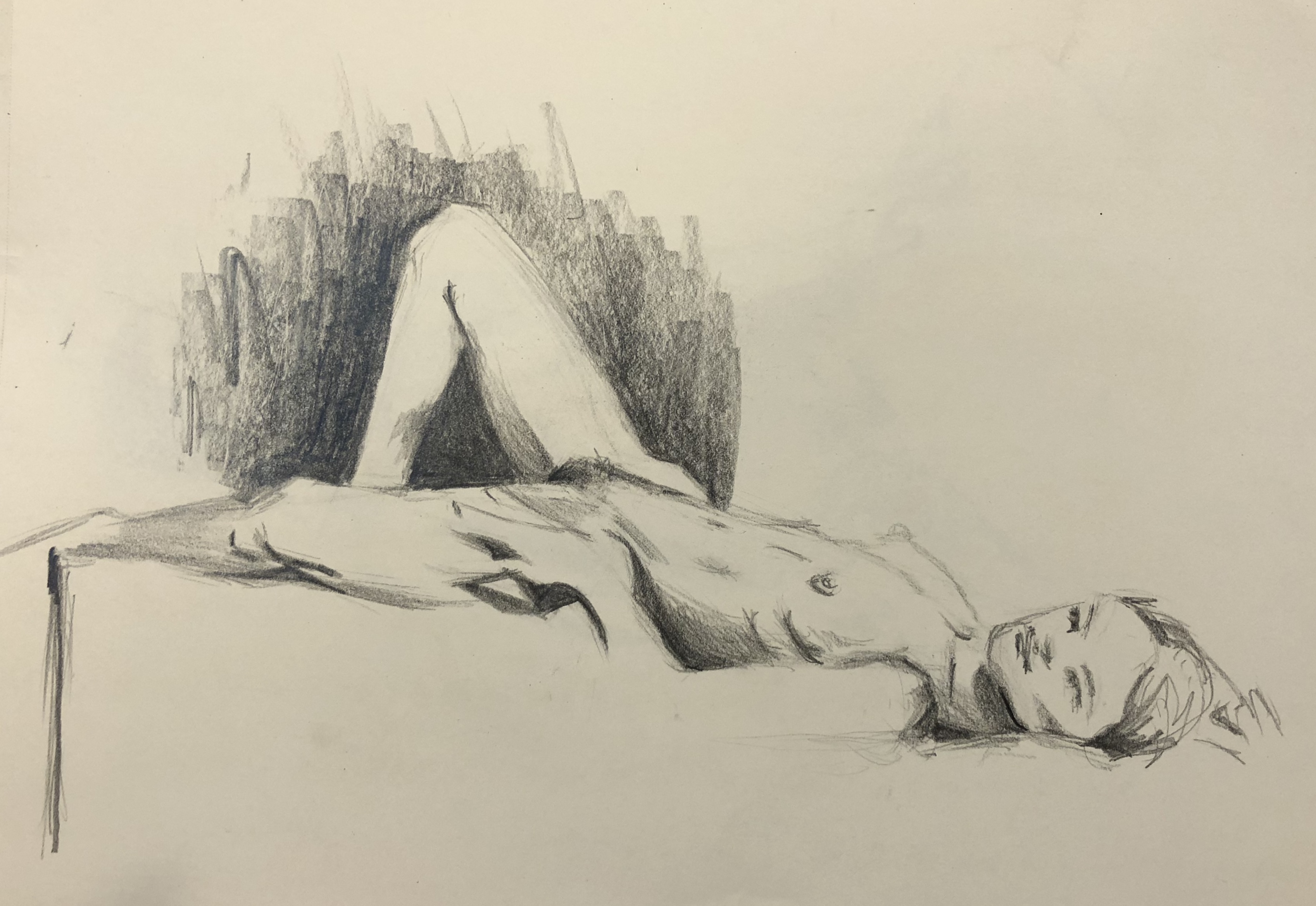 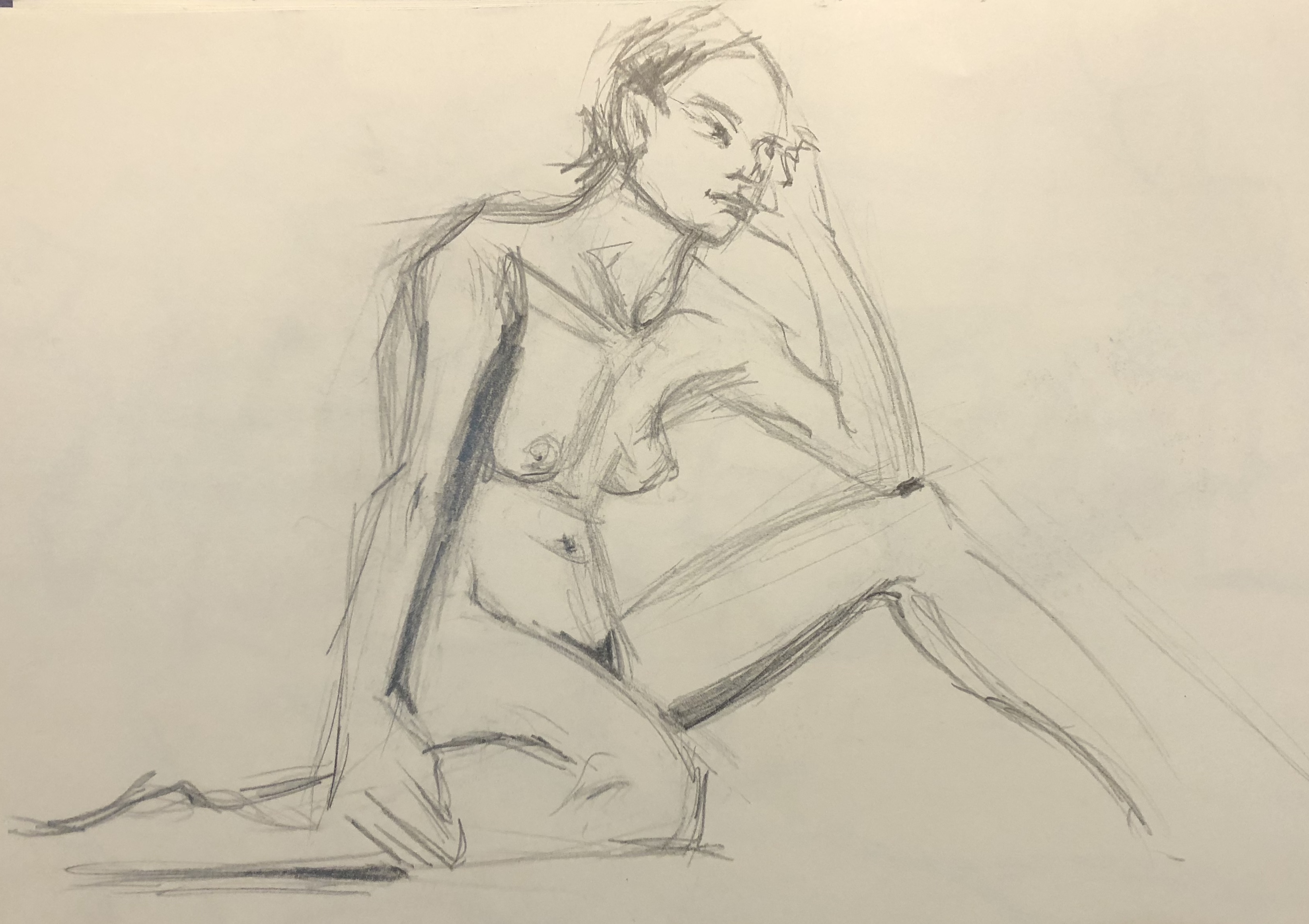 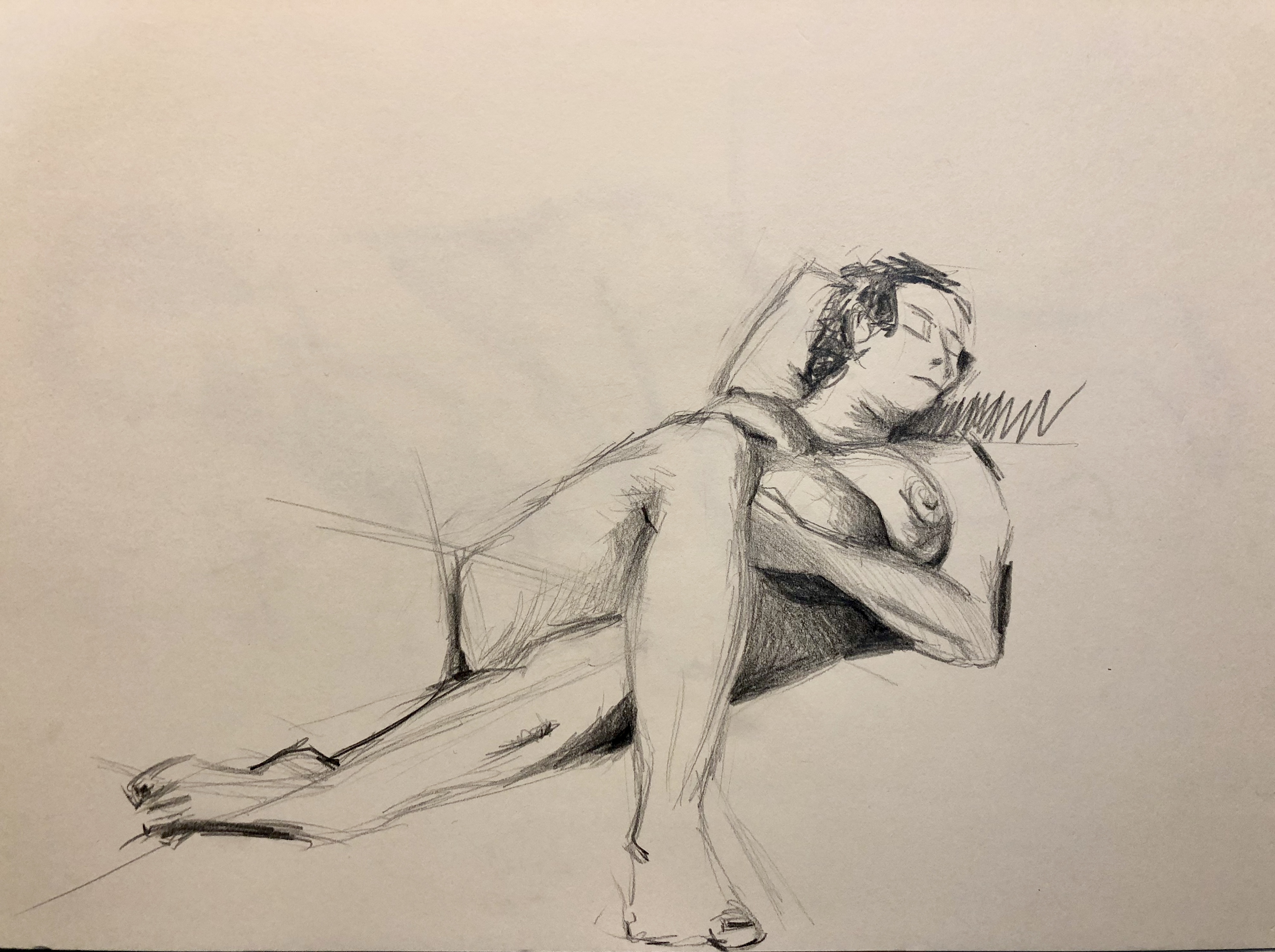 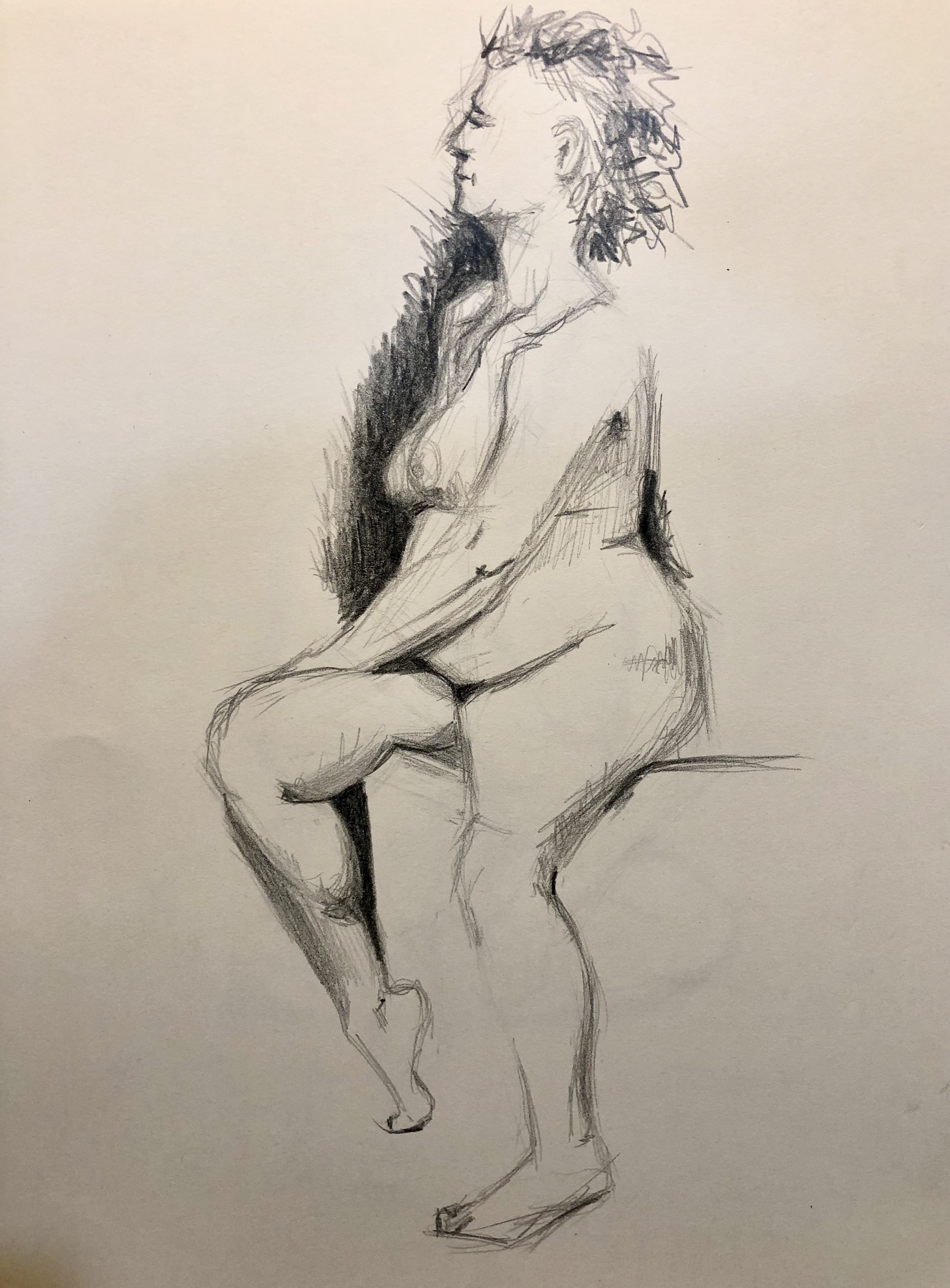 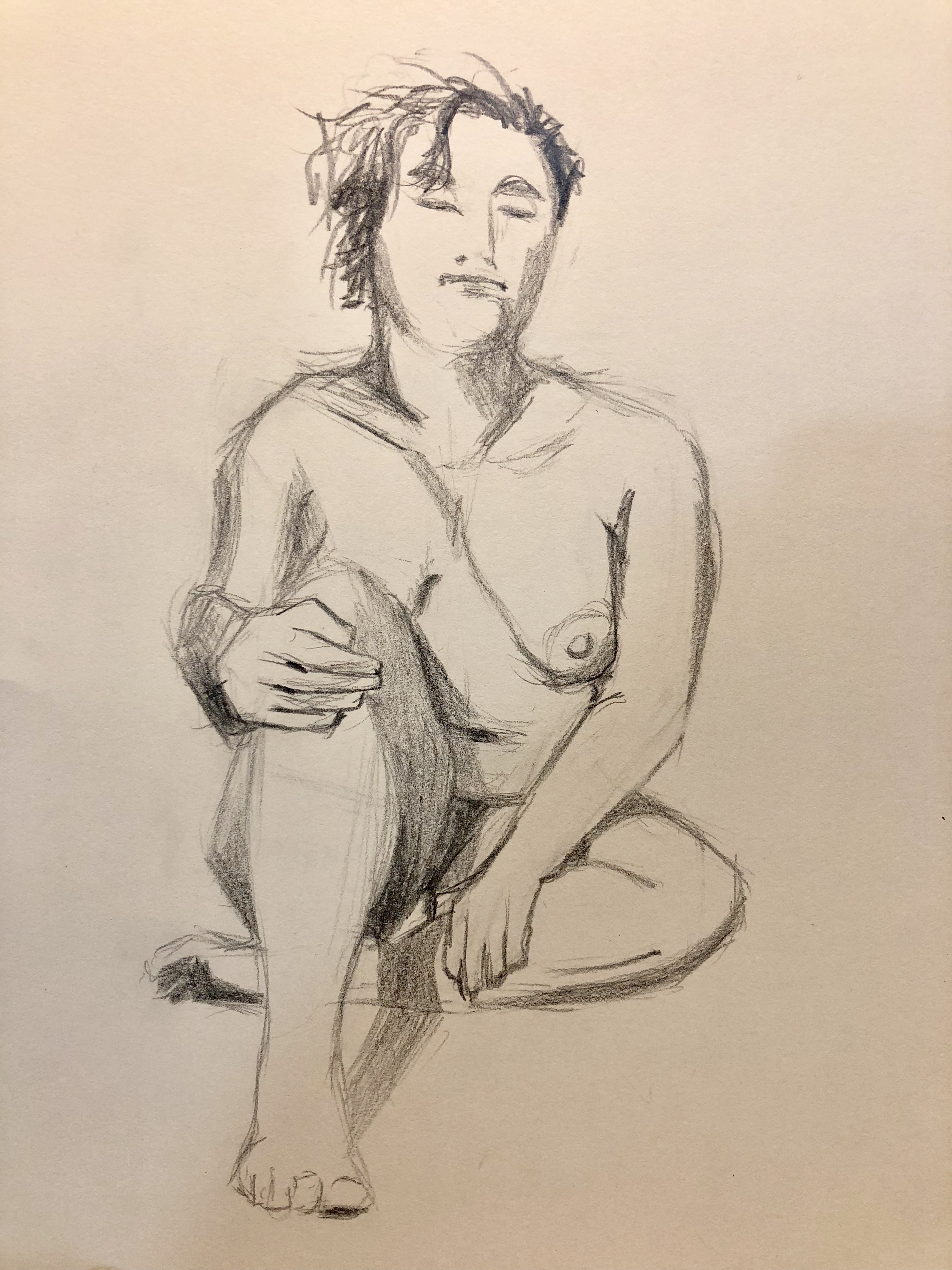 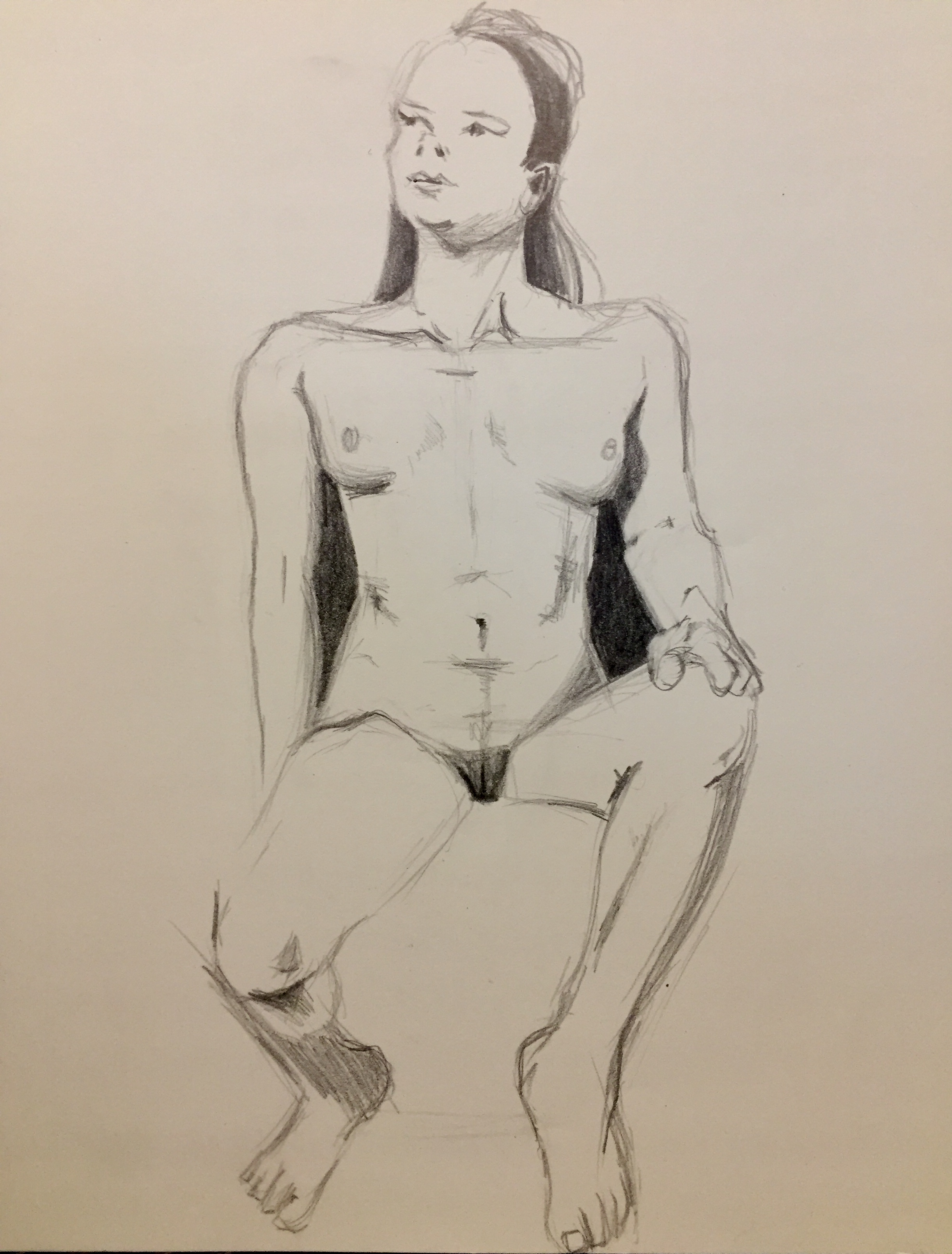 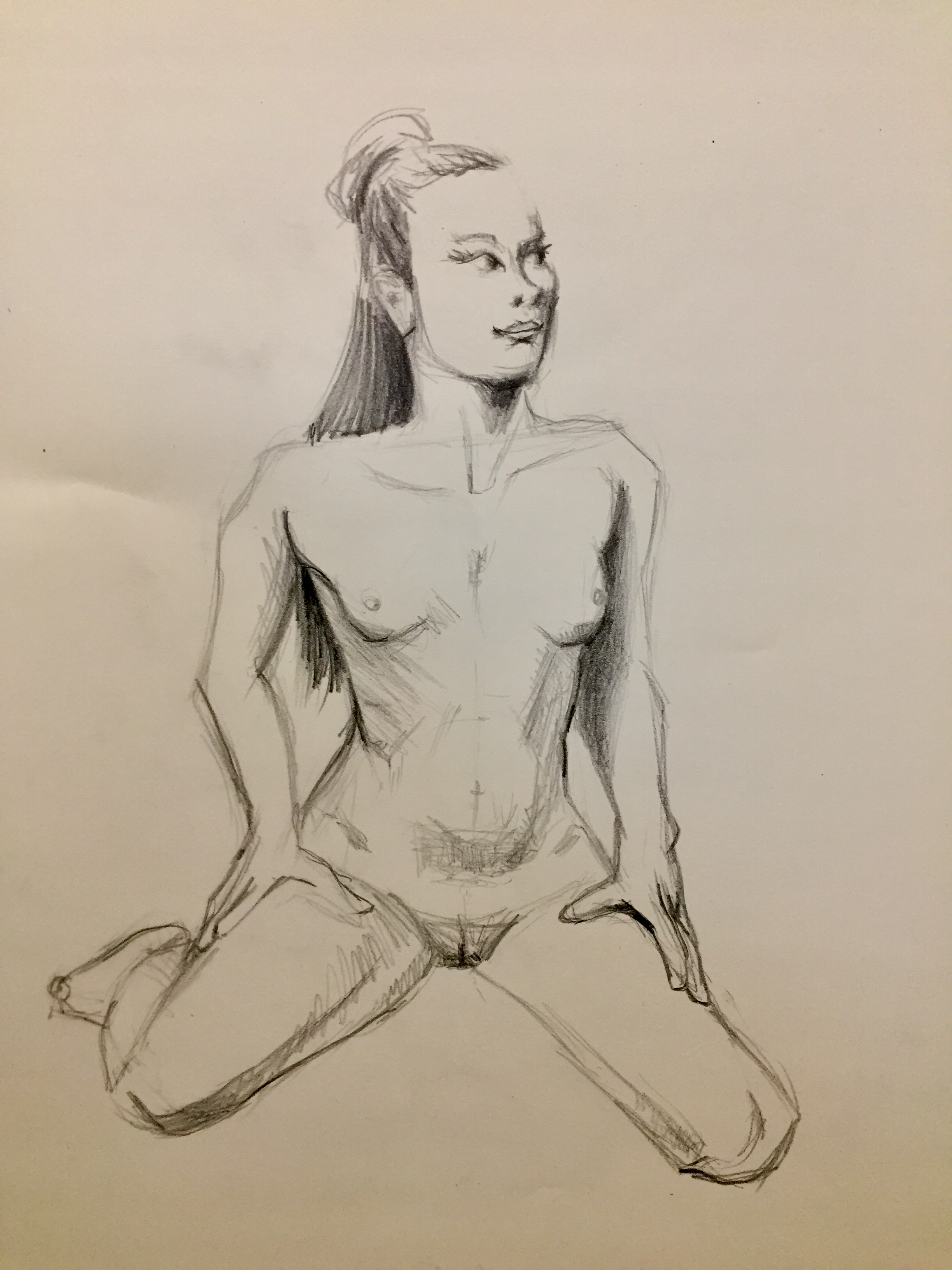 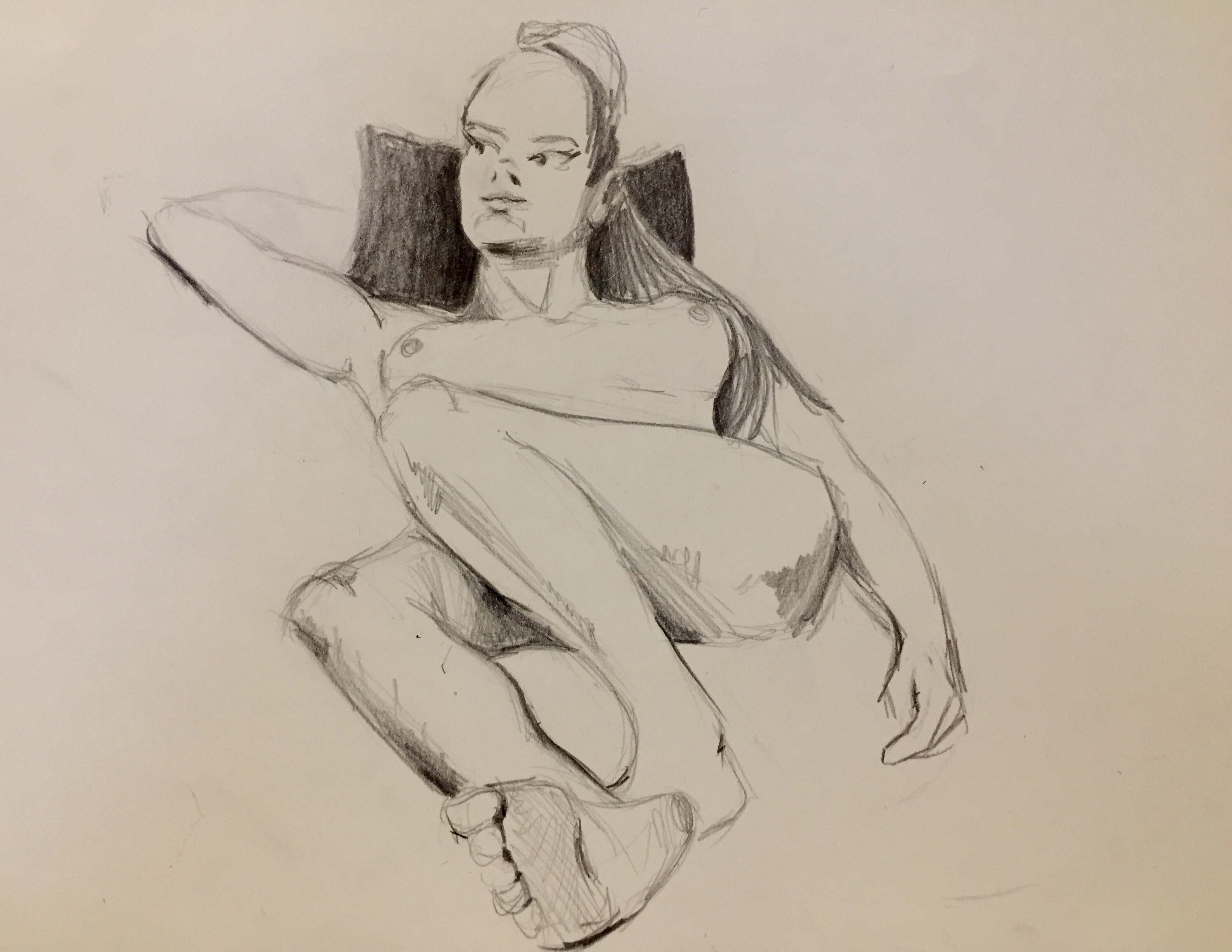 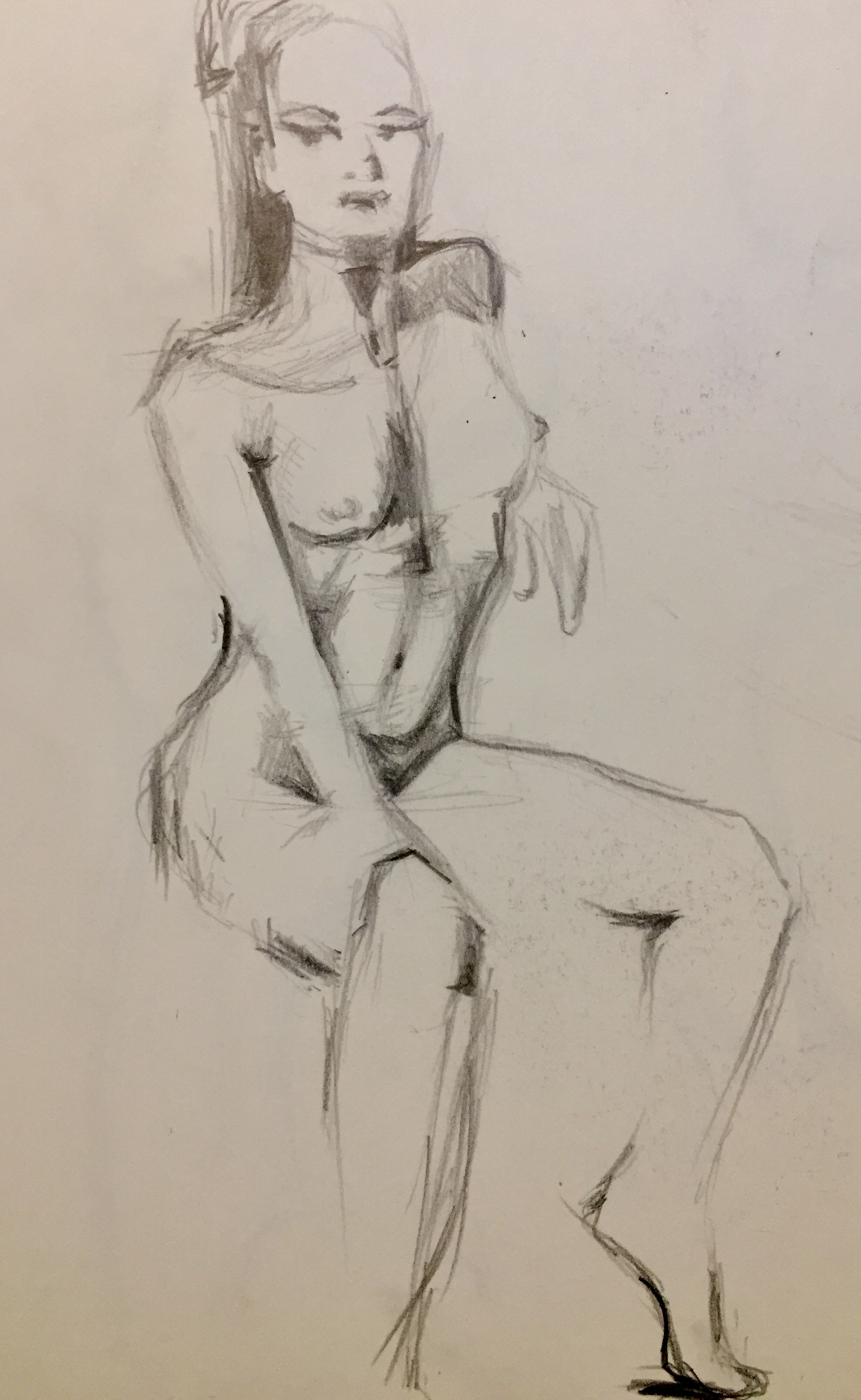 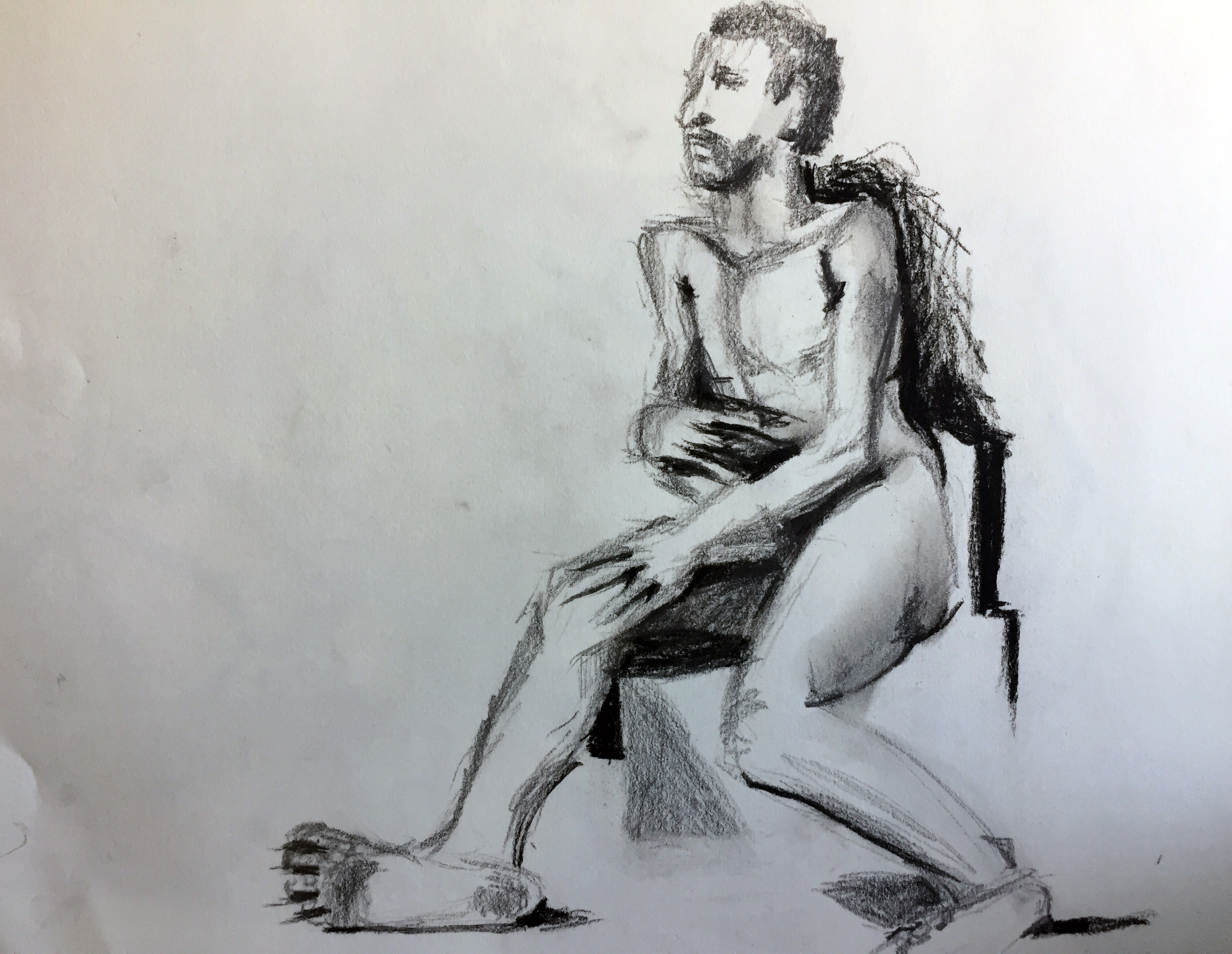 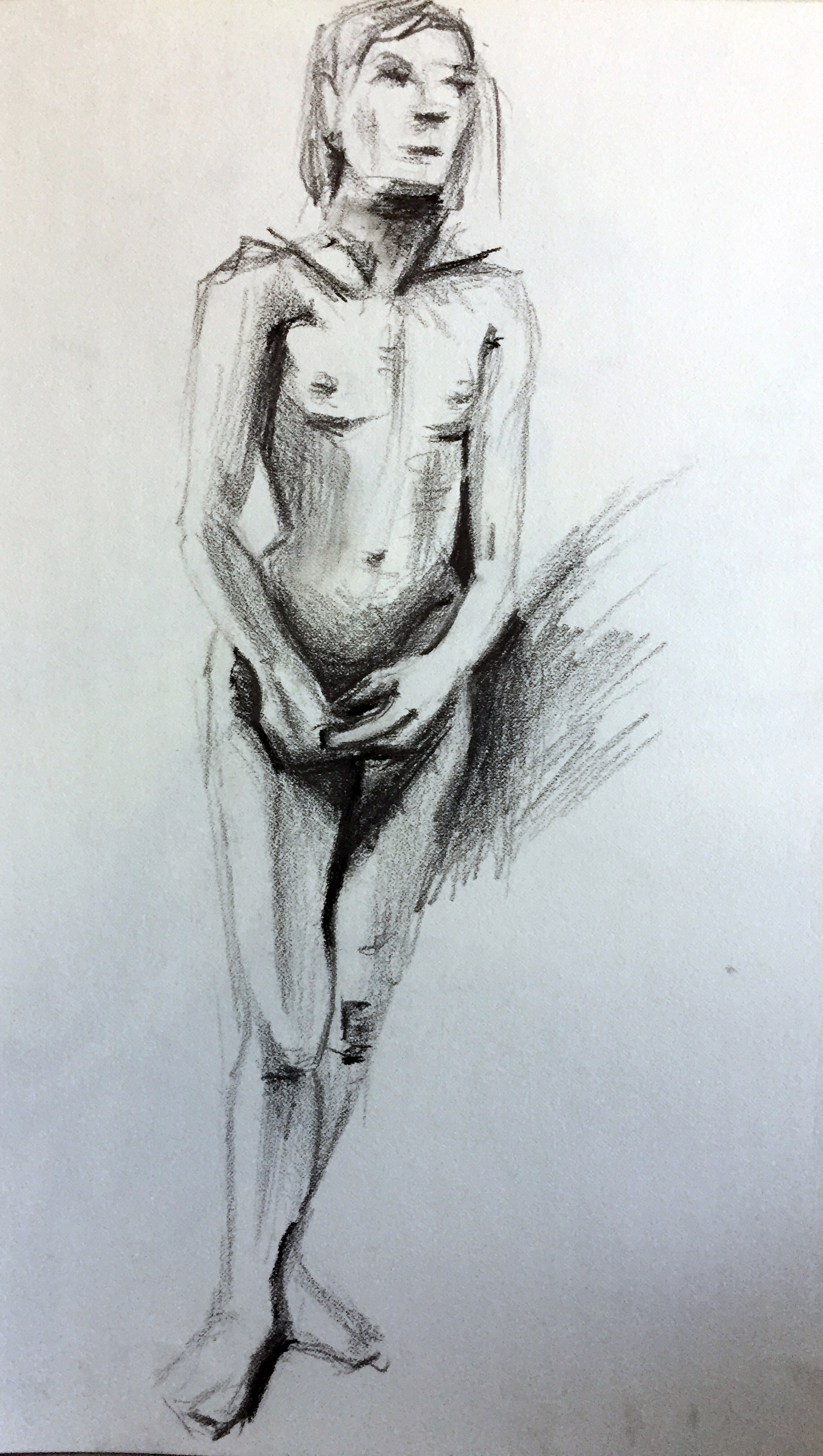 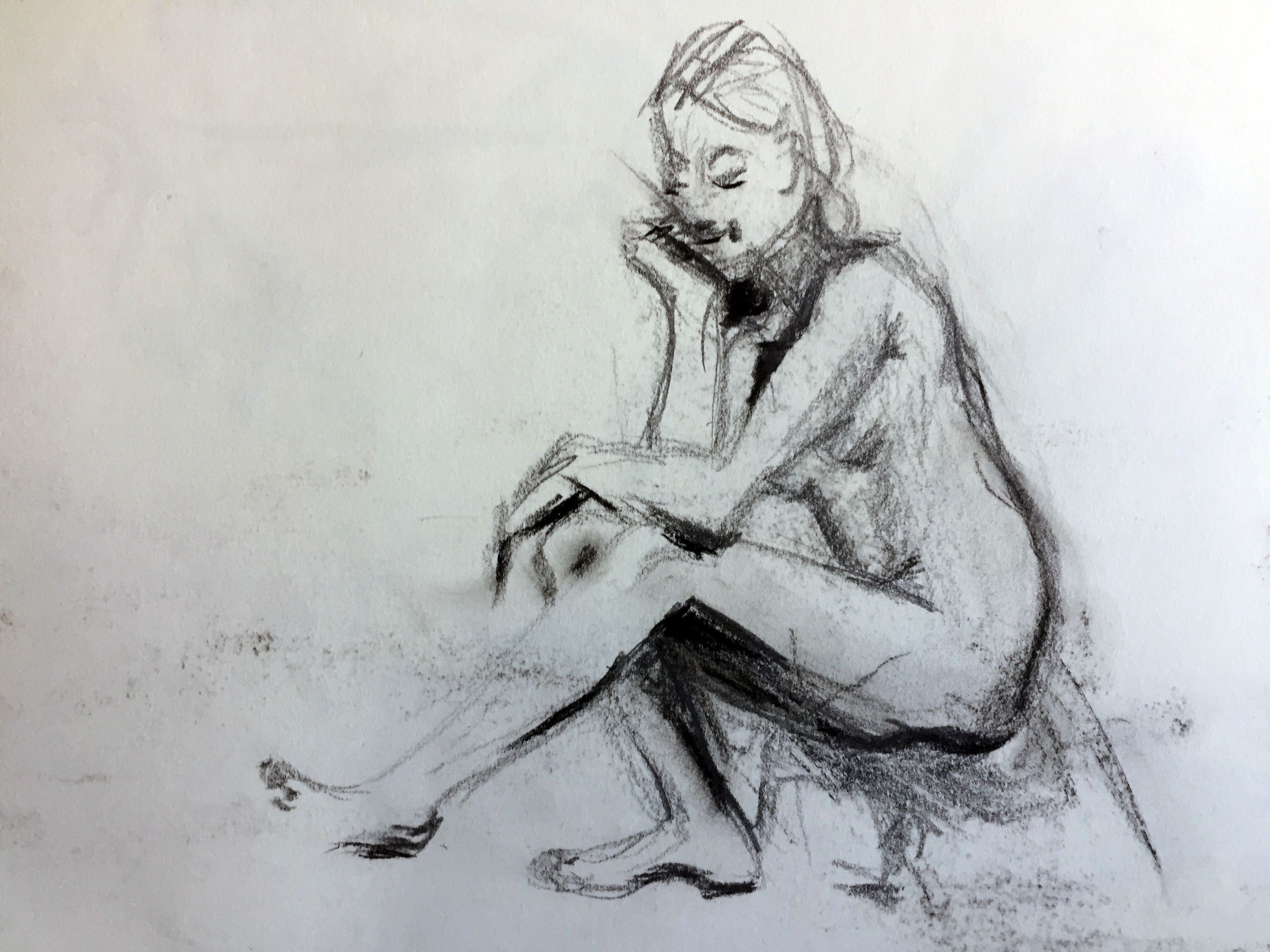 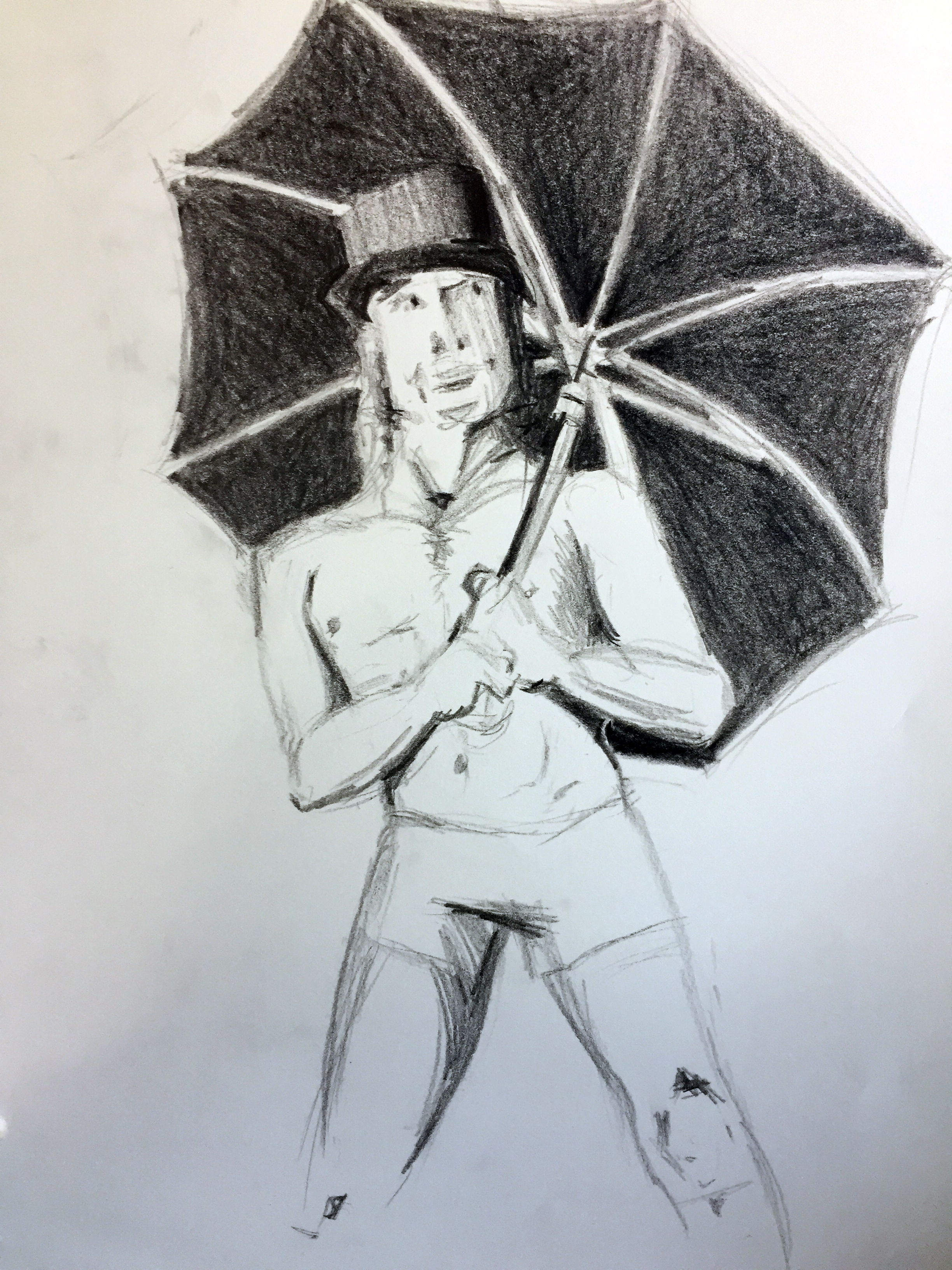 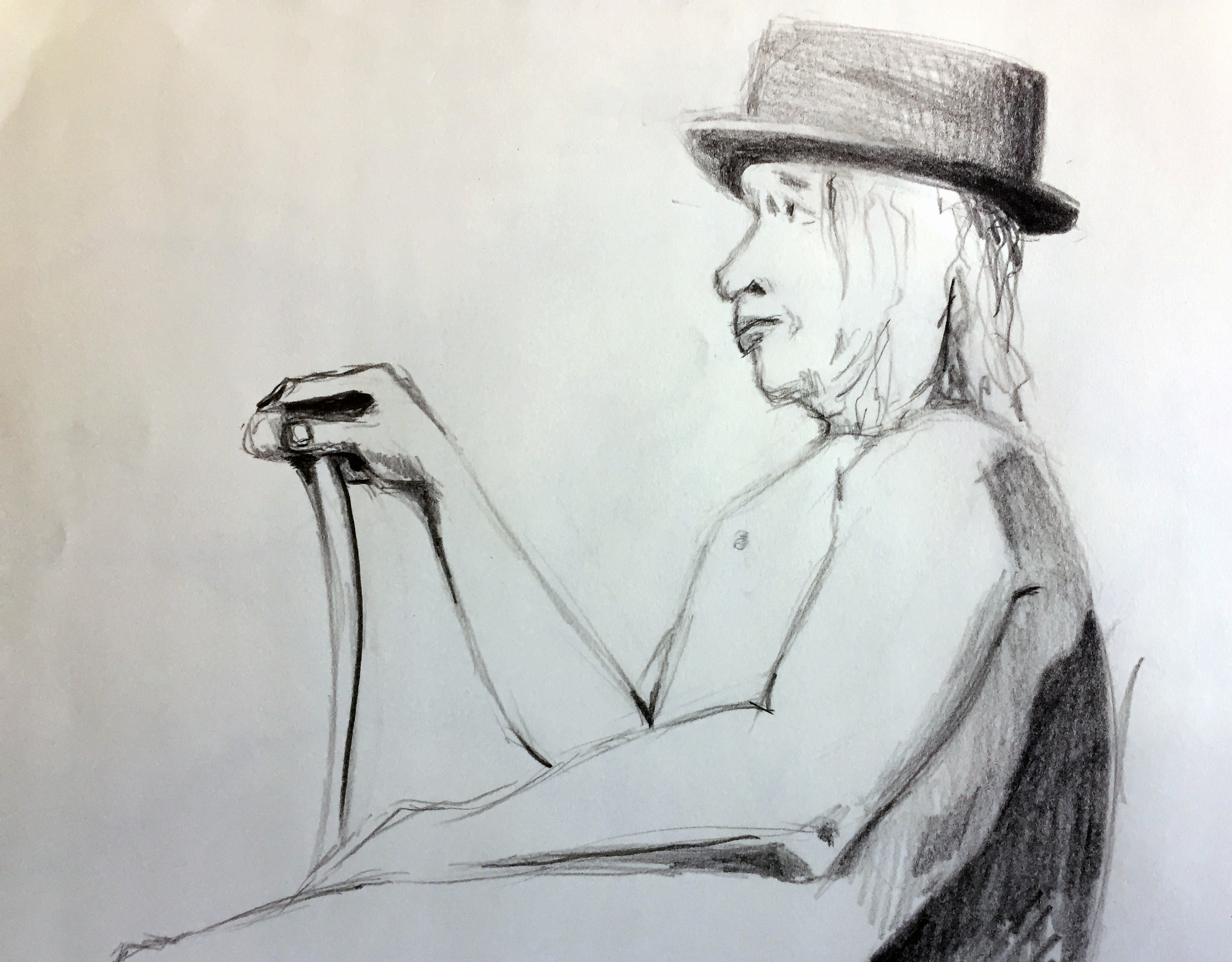 I got into animation accidentally when I took a class in visual storytelling thinking it would be about graphic stories / comics. You can see more random amateurish efforts on YouTube.

Post-teenager-hood (when I wanted to be the bassist in a punk band and did gigs at Dairy Queen), I’d decided music was the one art from I wouldn’t develop. I got stuck though, trying to write a scene in the novel Resonance where a song features prominently. That lead to imagining through the song, which led to actually creating the song, which led to more songs. And here is that song 🙂

That song lead to more songs. Here are some sketchy, messy demos that use space sounds from NASA’s library. Stella uses solar noise and is about the space ship Stella-Maru that appears in Resonance and many of my other Liminal World stories stories. Huygens Descent uses recordings from the Huygens probe as it descended to Saturn’s moon Titan and is intended as a conversation between the probe and the moon.

Alas, poor web comic. I love this project, but can’t seem to get it right. I’ve started and ended and rebooted and pulled and reloaded this thing countless times. Someday I’ll get it so I love it because I really do love Kira’s space pirate stories (I have a pile of them). For now, this is where I left off. It’s quite incomplete but does present substantial backstory on Hoshi’s universe.

Pulped-Free is a cyber-noir space pirate adventure set in the early 26th century. It loosely explores some disability rights themes in between the pulpy cybertech, sentient space ships, and smuggling. Check it out at pulpedfreedom.com.