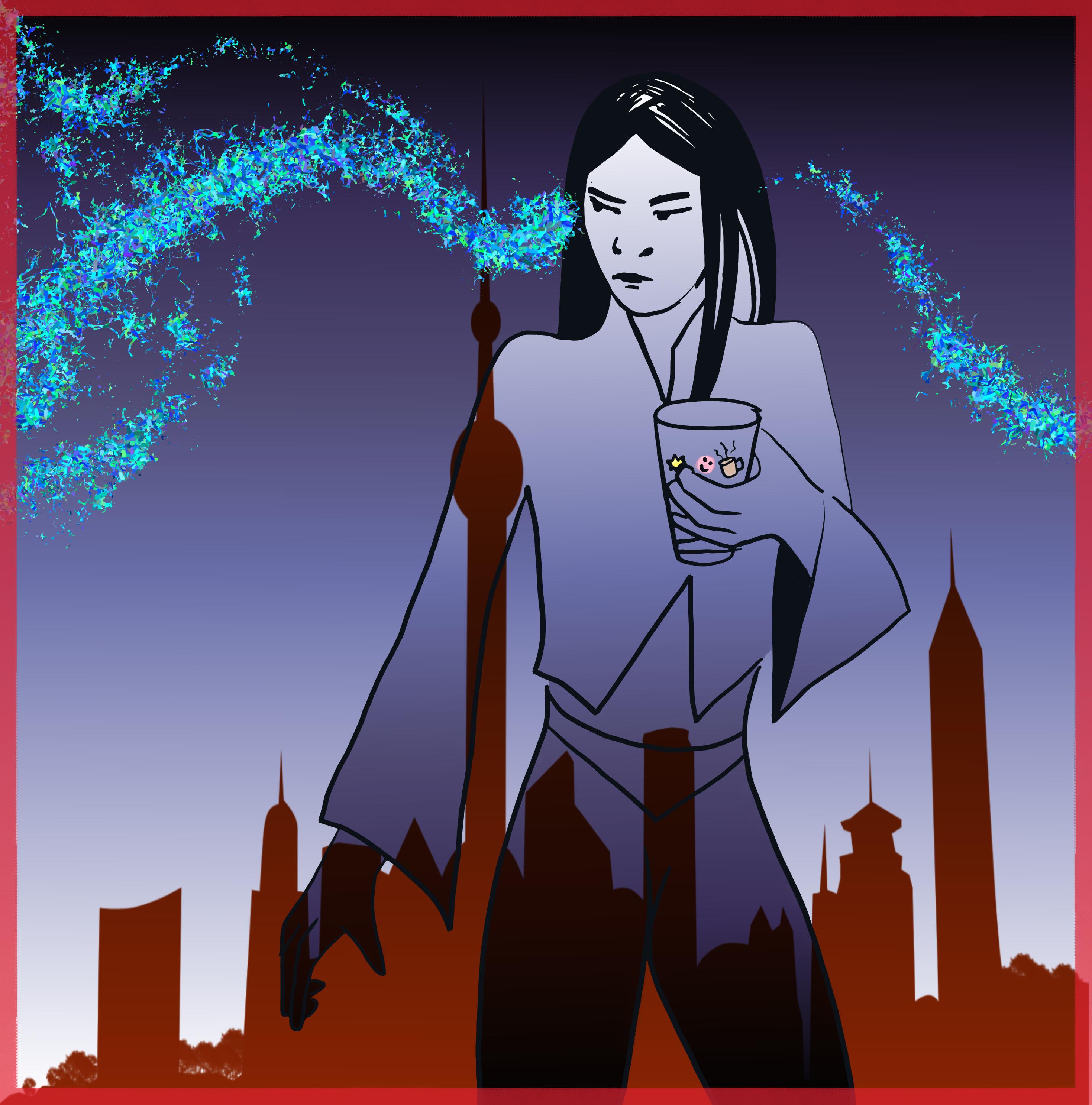 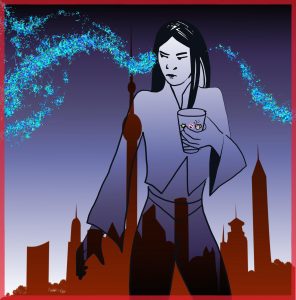 I created Hoshi Archer because I was in trouble. I wanted to write the two-part epic of the end of Operator enslavement, narrated by an unreliable, drugged-up, mega-star anti-hero, but after ten years of wanting I still couldn’t write narration anyone understood, let alone liked. So, in an equal an opposite reaction of frustration, I thought, Fuckit I’m going to create a reliable first-person narrator who is easy to love.

Hoshi Archer began as an exercise in what makes an accessible character with a reason to tell their story. Detectives are great because they notice things–accurately–and they have a reason to deliver exposition. It’s easy to sympathize with nice people who have been through mean circumstances, yet retain their niceness. Sympathetic characters love something. The reader shares their aims. And they have humor–or at least a voice that is delightful or beautiful to read. The glitch being that as an Operator Hoshi isn’t wired like most readers; she’s neurodivergent and that makes her less straight-forwardly like them. But at least I wasn’t also dealing with heavy anti-hero stuff on top of that. Maybe I could learn something.

After growing up with little power over her life, shifting social policy “allows” Hoshi to be a detective instead of a programmer. She is in love with her city, despite its cruelty toward Operators. She can manipulate information systems with her mind, and lives in constant fear of losing everything. She shares my hatred of furniture. She’s the first character I ever had readers love as much as I did. Because doing so is in her nature (whether she’ll admit to it or not), Hoshi got me out of trouble.