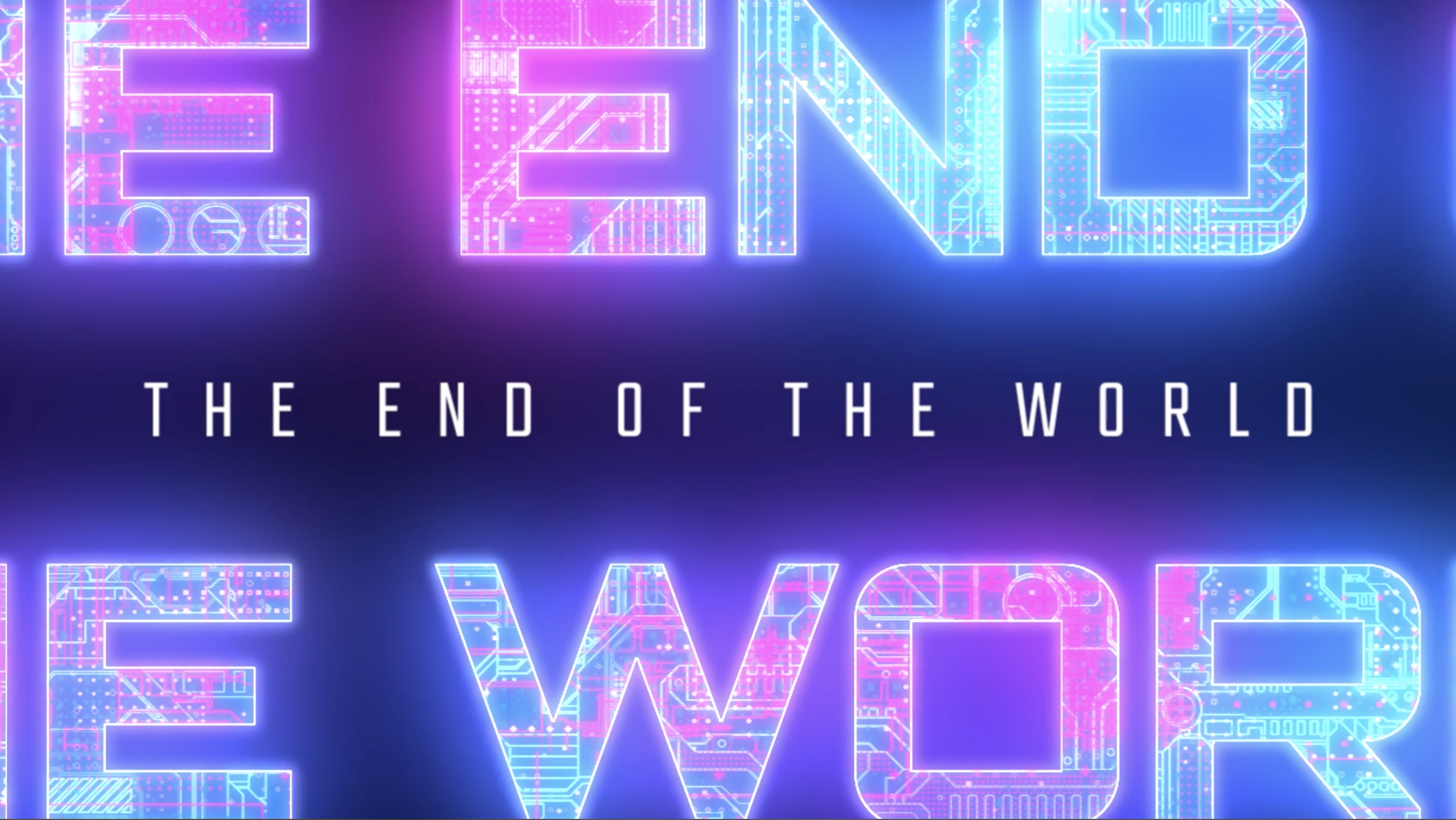 Wow the past year was hard; I’m guessing for you too. Even though that meant most of my social media falling by the wayside, I did keep working behind the screens, and have some exciting things to share in the new year.

So happy Solstice season! Here’s a new song. Many thanks to Mr. Alphabet for vocals and City of Troy for visualization. I hope you enjoy it!

I wrote this song accident a few years ago. I was struggling with a scene a novel that required it. After months of failing to get the poetry right from any narrative distance, I closed my eyes, and plunked myself inside of the character, inside of the scene, performing the song. Not only did the lyrics resolve but all of the music too. So technically it’s not my song, it’s my character’s song, but I wrote it, because I wrote my character. Wot!? IT IS WEIRD LOL

Here it is on SoundCloud / audio-only if you’re not keen on video.